Former Foreign Minister Ditmir Bushati will be the head of the OSCE short-term observation mission for the parliamentary elections in Moldova, following the appointment by the forthcoming OSCE Chairperson-in-Office, Swedish Foreign Minister Ann Linde.

These elections are being monitored by a large number of international observers from the OSCE-ODIHR, the European Parliament and the Council of Europe.

“We hope that Sunday’s snap parliamentary elections will give Moldova an opportunity to end the political stalemate to pave the way for reform. “Together with our partners from the ODIHR, the European Parliament and the Parliamentary Assembly of the Council of Europe, we hope to assist Moldova in its democratic commitments,” Bushati said.

Earlier, Bushati was received in a meeting by the President of Moldova, Maia Sandu, the Speaker of Parliament, Zinaida Greceanii and representatives of the main political parties that will participate in these elections.

On Monday, the Bushati-led international observation mission will make known to the public its preliminary findings and conclusions on the July 11th election process in Moldova. 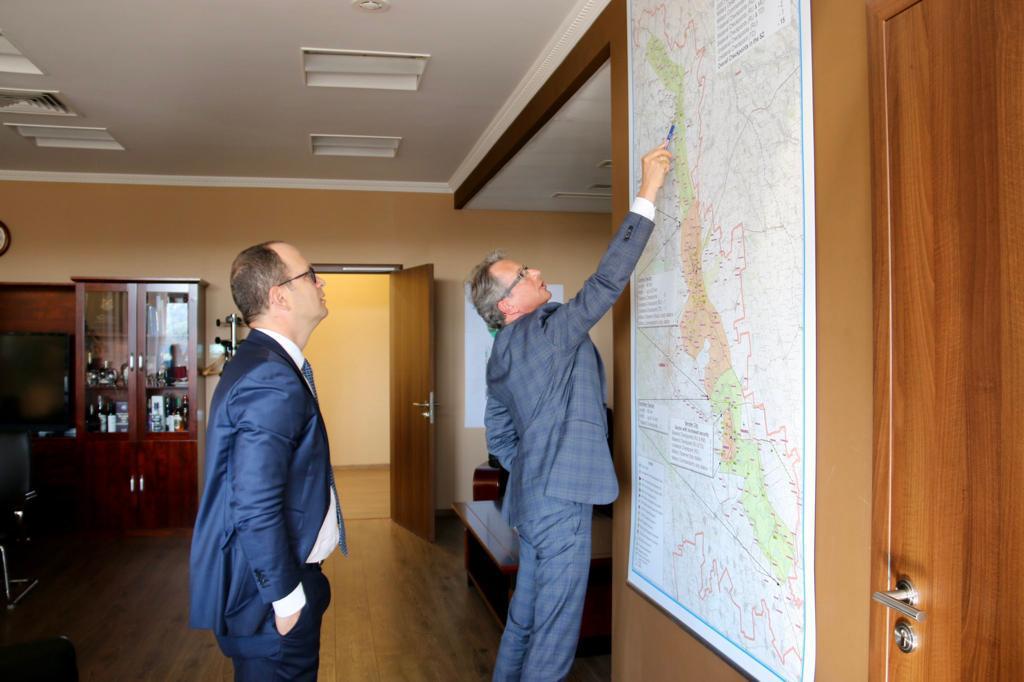