Edlira Naqellari, former director of public procurement at the Ministry of Interior, who was arrested today after the action of SPAK regarding abuses with public procurement, it turns out that she was dismissed from this position only 1 week ago.

Naqellari was fired on July 2, as part of changes made to the restructuring of the State Police. 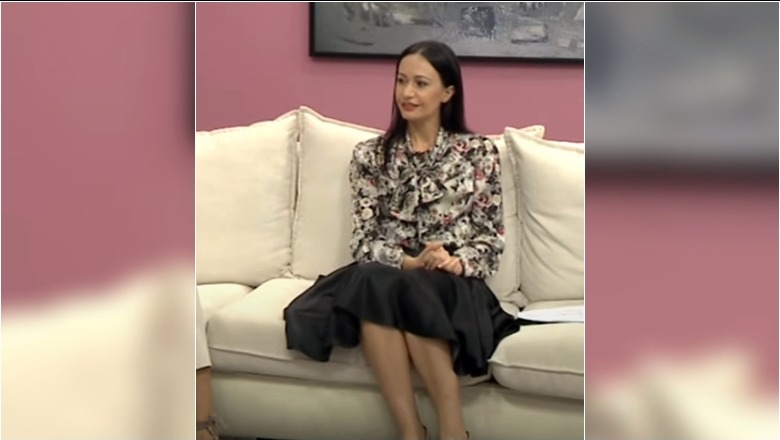 Minister Bledi Çuçi thus signed the resignation of Naqellari, who had been in this position for three years. She was replaced by one of the heads of the Agency’s units, Nertila Mihali. Eight days after he was fired, Naqellari’s name appears on the SPAK list as part of a group of officials who have abused the 25m-euro State Police uniform tender.