“Current Turkey”, why do the Greeks insist that the state has changed a lot?

In contrast to the Turkey of the past, today’s Turkey has developed itself in all respects and is the only country to which Europe owes its security.

Recently, an article in the Economist explains that Turkey gained the upper hand over Greece in the Aegean Sea with Reis-class submarines designed by Germany.

Noting that the submarine Piri Reis first swam in March, the magazine described the development as “a victory for the Turkish Navy and a headache for Greece”.

In the same article, an unnamed Greek official said, “We are not saying do not sell submarines to Turkey. We are saying “now, do not sell them to the current Turkey. ”

In the Aegean, where gas tensions in the Eastern Mediterranean have warmed the waters again, it is not surprising that the rivalry between Ankara and Athens has escalated.

We are also used to harsh statements that sometimes push diplomatic borders. 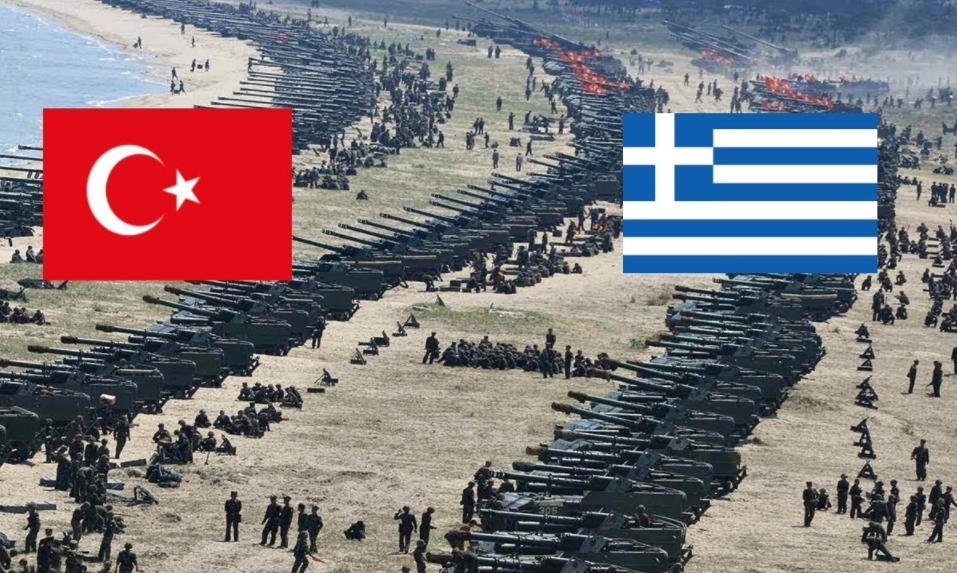 What intrigues me is the emphasis on “Current Turkey”.

Because, this model, which means that there is an administration in Turkey that came to power through illegal methods, not elections, is very popular. This distinction has often been made by certain current administrations in Europe for some time.

Well, let’s think about how “current Turkey” can differ from “old Turkey”.

Looking at these statements, you can assume that there was love between Turkey and Greece in the 1990s before President Recep Tayyip Erdogan came to power in 2002. Sorry, but no. Because in 1996, both countries returned from the brink of war because of the Kardak rocks.

The tension at that time was incomparably greater than it is today.

Yes, I do not have to say anymore. What they call “current Turkey” is a country that has left behind an era of coalitions and has been ruled by a stable government for 19 years.

It is a country that has become stronger and one that intervenes as a creator in problems such as civil war, migration, famine and terrorism in regions near its borders. 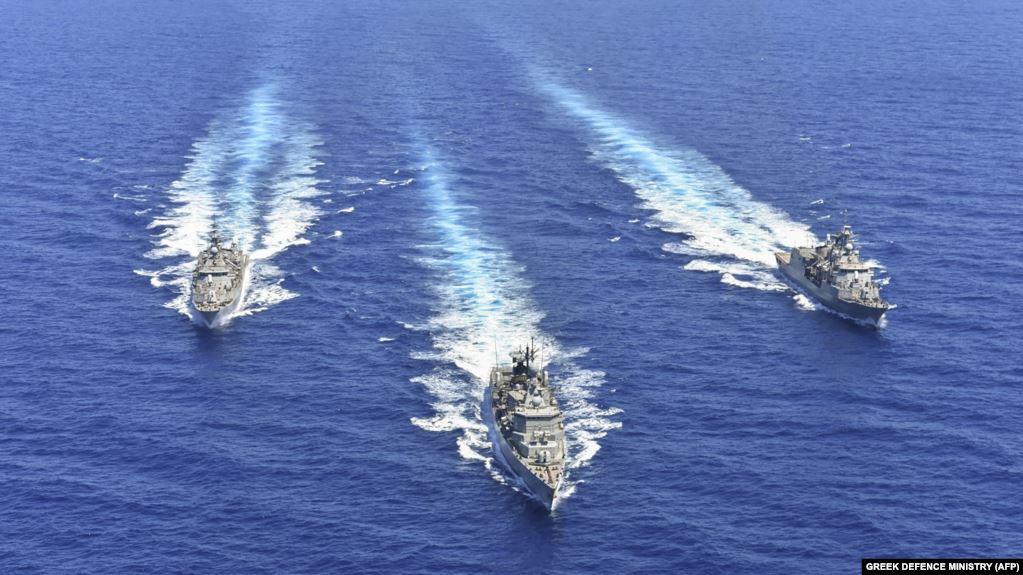 It is a country that has developed its economy and defense industry. A country that defends its rights just like Western states.

Greece and some of the populist left-wing European governments I mentioned above need to learn from the practical attitudes of countries like Germany, Spain, Italy and Poland regarding Turkey.

Today, if Turkey did not have enough power in Syria and northern Iraq to contain migration, terrorism and the drug wave, do you think European capitals would be as secure as they are now?

The current Greek administration, which was able to return to NATO after Ankara lifted its veto in 1980, must stop presenting this historic paranoia to Turkey at any opportunity. Instead of resisting Turkey’s rampant growth, Greece should look for less costly opportunities that will increase the well-being of its people.

Am I right, neighbor? Tell me.

If Athens had at least managed to develop a civilized relationship with Ankara over Eastern Mediterranean gas, if they had honestly reached out to their neighbor instead of Brussels, would not the people of both sides have progressed?

On a note p (even if it is not able to meet Turkey as much as possible.

The post “Current Turkey”, why do the Greeks insist that the state has changed a lot? appeared first on Konica.al.