America does not need a weak Europe!

The biggest threat to the West is not European autonomy, but European weakness.

The concept of European strategic autonomy is increasingly presented as a threat to the West as a political community – the idea is that a Europe that does not depend on the United States will leave the transatlantic alliance, even when Washington prepares to face Beijing.

The truth is the opposite: the West cannot survive without a strong Europe.

The future of the Continent is often reduced to one of two scenarios: In the first, the transatlantic alliance continues to thrive and is able to avert threats from China and Russia.

In the other, the Western partnership dries up, leaving Europe too weak to avoid becoming a Eurasian peninsula, under some form of control by the giants to the east.

But there is a third, less discussed scenario that is just as dire for Europe – one that former US Secretary of State and old transatlantic fox Henry Kissinger warned in an essay: What if Europe loses its independence? not for Moscow or Beijing, but for Washington? 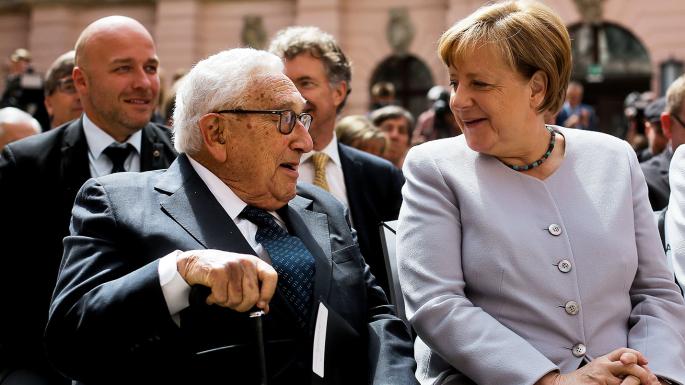 In this scenario, the transatlantic community falls, but the US remains in Europe as a kind of foreign power, if only to prevent its major rivals from moving.

Political philosopher and historian Luc van Middelaar concluded a recent lecture in Paris with the words: “In our relations with America, we can move from the status of partners to that of vassals.

As Pierre Vimont, the first secretary general of the European External Action Service, told me this week, Europeans were once able to say no when necessary.

Lack of investment in defense and diminished technological and financial impact, however, has made them reluctant or unable to influence American calculations. Vimont fears that “the concept of Europe as a vassal is increasingly open.”

Indeed, it increasingly seems as if the U.S. attitude toward its allies has become the exact opposite of what it once was.

Asia and Europe have changed places.

Today, it is Europe that looks like a playground, rather than a player.

As U.S. Secretary of State Mike Pompeo made clear during his visit to Paris last November, all Washington worries about is preventing the contemporary version of a communist coup: a Chinese takeover of European tech companies.

In a recent telephone conversation, Richard Grenell, the former US ambassador to Berlin, told me that the US was in danger of “allowing Europe to leave the Western alliance.”

Remarkably, many Americans now think of Europe less as a partner than as an award.

A number of factors explain why Washington no longer feels it should pay attention to European thoughts or desires.

Justin Vaïsse, director of policy planning at the French Ministry of Europe and Foreign Affairs at the time, reminded me that these factors were already apparent in 2013 with Barack Obama.

First, as China replaced Russia as the United States’ main rival, Europe is now far from the center of action.

In contrast, Japan and India have gained importance.

Second, as Vimont would point out, Europe has lost economic and military capacity. 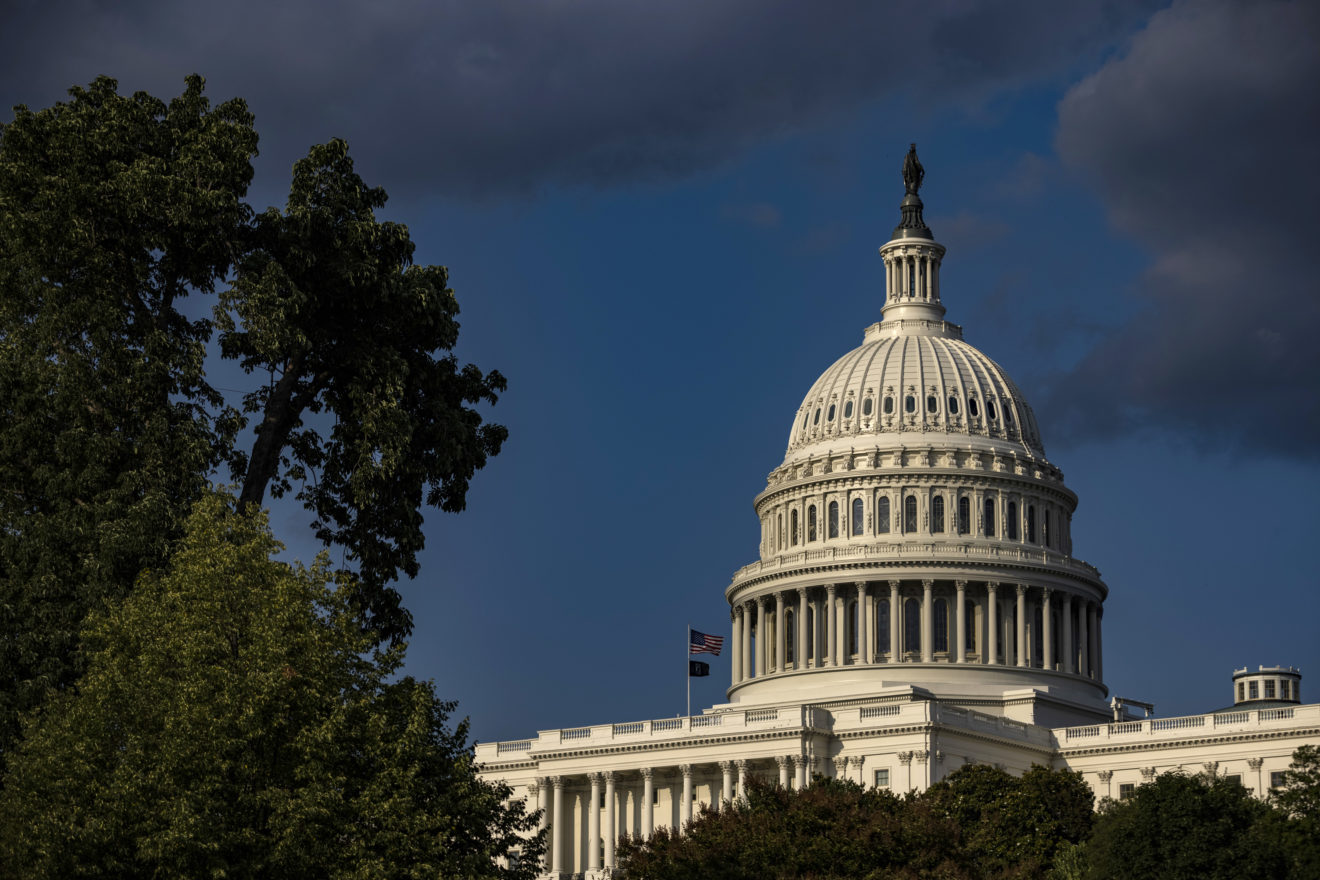 If Europe risks being taken over by Russia or China, who is able to stop them? Not the Europeans.

Third, Washington feels more fragile today than it was during the Cold War.

China is already at 70 percent and the gap could disappear completely in less than two decades.

The emergence of a peer rivalry will result in a less generous and much more mercantilist America.

When US President Joe Biden met with Russian President Vladimir Putin in Geneva, they were quick to argue that Europe should speak with its voice when its security and prosperity are at stake.

However, when Merkel joined French President Emmanuel Macron in backing a summit between the European Union and Russia, the Franco-German proposal was quickly rejected by other European leaders.

As some Central and Eastern European diplomats have told me, Biden could meet Putin in a strong position.

The European Union would be in a position of weakness.

Translated and adapted by Politico.eu/ konica.al