Figures and curiosities of the Euro 2020 final

It will be a chess match between Mancini and Southgate in the final on July 11, but before we get to Sunday, we introduce you to the precedents and curiosities between England and Italy.

The Azzurri have not lost against England between the European Championship and the World Cup, they are looking for a triumph that has been missing since 1968, while for the English it is the first final.

Wembley is a guarantee for the locals, 15 wins in the last 17 games, but the last two times the national team that played at home in the final has lost, Portugal in 2004 and France in 2016.

🇮🇹🆚🏴󠁧󠁢󠁥󠁮󠁧󠁿 Italy versus England at Wembley Stadium on Sunday 🔥

Who is lifting the 🏆❓# EURO2020 pic.twitter.com/tYSEzNjAkI

This will be Italy’s 10th final in a major international tournament, (6 in the World Cup and 4 in the European Championships: only Germany with 14 times has played more among European national teams.

Italy won the European Championship in 1968, then lost the next two finals in the competition, 2000 and 2012. This will be England’s first European final and the first in a major international tournament since winning the 1966 World Cup.

1.England is the 13th different nation to participate in a European final, counting Czechoslovakia and the Czech Republic as one. Only three of the previous 12 have lost their first final in the competition: Yugoslavia 1960, Belgium 1980 and Portugal 2004. 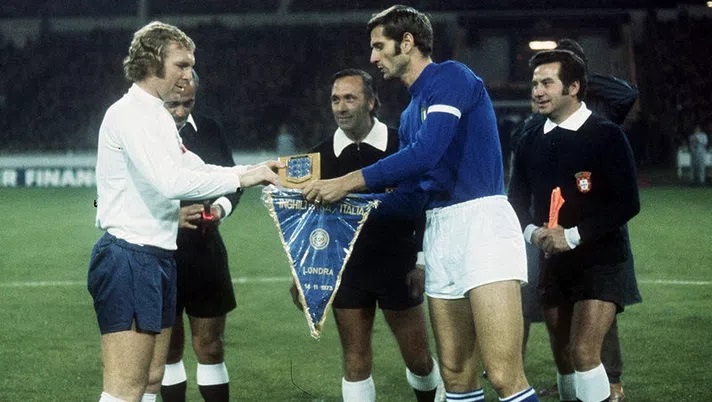 Italy finished second in the European Championship on two occasions, losing to France in 2000 and Spain in 2012. Only Germany and the Soviet Union finished second more than Italy in the race.

At EURO 2020 England will host the final: this is the 11th time a European national team has participated in a final of a major tournament as a host country between the World Cup and the European. 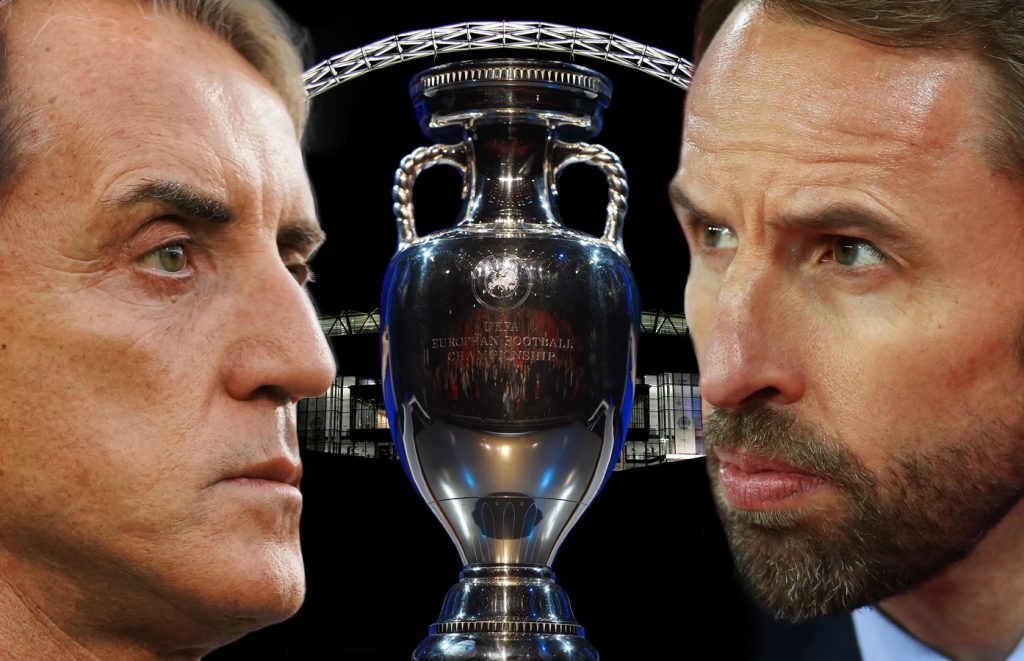 England have won just two of their last 14 matches with Italy in all competitions. England won just one of eight official matches against Italy in a World Cup qualifier in November 1977. This is the third final of a major tournament to be held at Wembley Stadium. The previous two were both won in extra time, with England beating Germany at the 1966 World Cup and Germany beating the Czech Republic at Euro 1996.

Italy are unbeaten in their last 33 matches in all competitions with 27 wins and 6 draws, scoring 86 goals and conceding just 10. This is the longest unbeaten run in the history of the Azzurri.

England are unbeaten in their last 12 games in all competitions with 11 wins and 1 draw, keeping their lead in 10 clean games and conceding just two goals in total. The Three Lions have conceded just one goal so far at Euro 2020.

Gareth Southgate has won eight games as England manager between the European and World Cups, no coach at the top of the Three Lions has done better in both races, compared to Alf Ramsey.

England with 2.2 and Italy with 2.3 average shots have had fewer shots on quad at Euro 2020. Harry Kane is involved in 28 goals in his last 27 appearances for England in all competitions (19 goals and 9 assists). Another goal would see him become England’s all-time leading goalscorer in major international tournaments, surpassing Gary Lineker who has 10 goals.

Englishman Raheem Sterling has tried 32 and completed 18 dribbles, more than any other player in Euro 2020. Seven of them have been in the opponent’s penalty area, one of which resulted in the penalty that led to England’s winning goal Denmark in the semifinals.

Roberto Mancini is the second coach to win the Premier League title and leads a European national team in a final of a major international tournament after Alf Ramsey who won the title with Ipswich and the 1966 World Cup with England.