The champion of Albania, Teuta, is almost eliminated in the first match of the first eliminatory round of the Champions League. In the challenge played in Durrës, the Boys of the Sea were defeated 4-0 by the Moldovan team of Sheriff Tiraspol.

Henrique 2 times in the first half closed this faction in the advantage of two goals for the friends. In the second, Teuta’s reaction was lukewarm, he suffered the third goal. Traore scored the knockout goal, while in the end there is room for a fourth goal.

Even the miracle does not qualify Teuta after a week in Moldova. Now Durrës will wait for the rival that will play in the second eliminatory round of the Conference League. 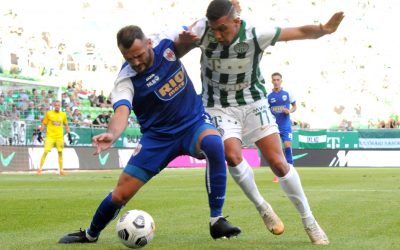