Macedonia / Zaev on integration: We did everything, now it is the EU’s turn

The Prime Minister of Northern Macedonia, Zoran Zaev, in a meeting with the citizens this Friday, spoke about the European integration process, saying that the country has worked to implement reforms and meet the criteria, and that now it is the turn of the European Union. to act.

During his speech, Zaev stressed that the support of EU member states on the path to integration is important for the country.

“I bring you greetings from Paris, from the capitals of all Europe, greetings which translate into strong and sincere support for our country. Skopje is proud and respected when Northern Macedonia is proud and respected. “It is very important for us that EU member states, including France, support the EU integration process.” said Zaev.

He also stressed that the European Council Summit is an opportunity and a step forward for the start of negotiations. 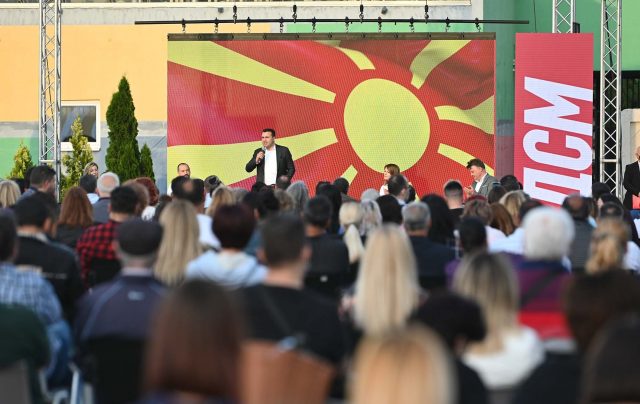 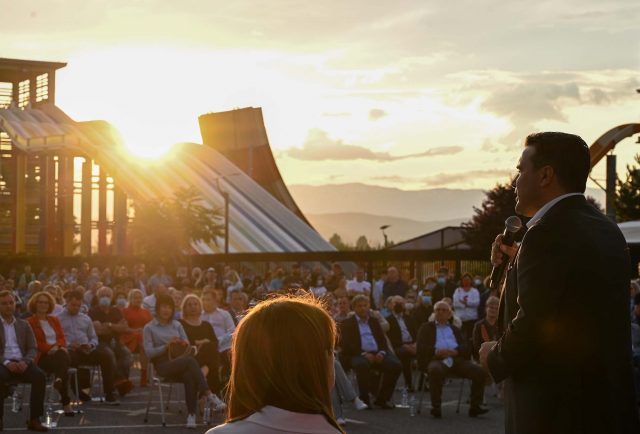 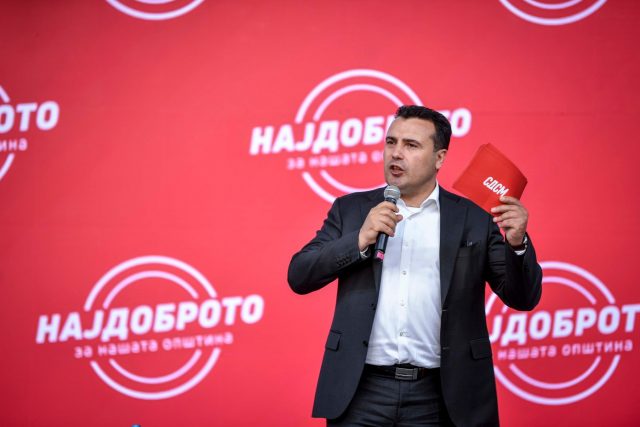 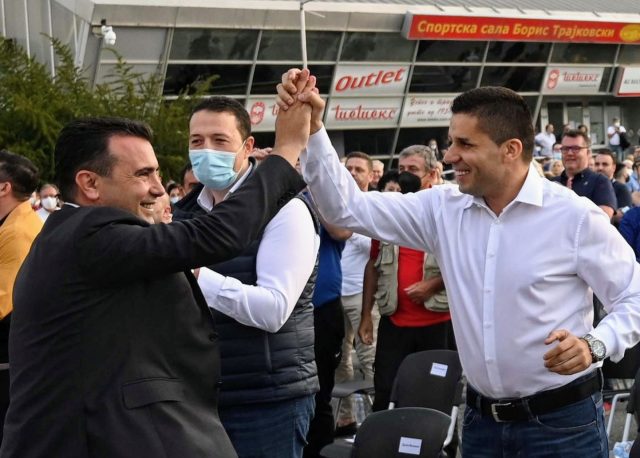