During excavations in the city of Yavne, archaeologists found an intact chicken egg, about 1,000 years old, considered one of the oldest in the world, the Israeli Antiquities Authority (IAA) announced.

“It is a very rare discovery in Israel and in the world. Finding pieces of egg shells is always interesting, as we are digging. “It’s almost common, but a fresh egg like this is a very rare phenomenon,” said Lee Perry of the IAA, according to the Jerusalem Post. 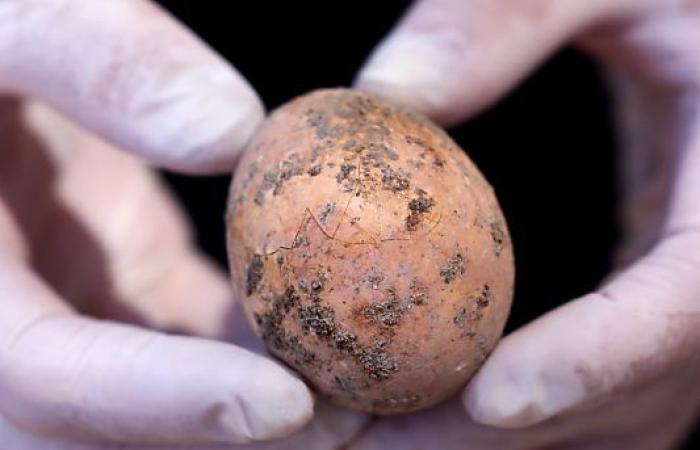 The egg was found in an area dating from the Byzantine period (4th to 7th century AD).

“Most of the internal mass of the egg came out, but part of the egg yolk has been preserved, which will allow us to explore further,” Gal said.

The excellent preservation of the egg is due to the conditions in which it stood for centuries, protected in a septic tank, according to archaeologist Alla Nagorsky.

“Even today, eggs rarely last in cardboard packaging, in supermarkets. “It’s amazing to think it’s a 1000-year-old discovery,” he said. 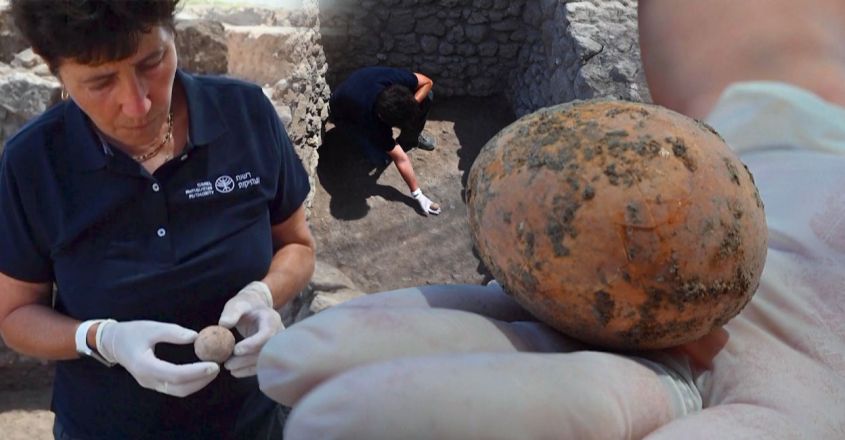 The egg found in Yavne was broken as archaeologists removed it from the site where it was discovered, but was returned to its original condition in the laboratory of the Authority of Antiquities.

It was discovered by archaeologists as part of a project to build the city’s new ring road, and under Israeli law, excavations must be protected before any intervention can begin. 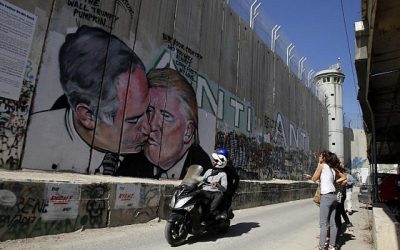 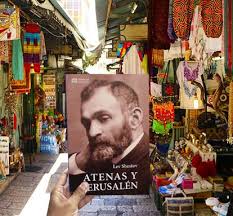