Valtteri Bottas leaving in the middle of the season?

Before the end of half of the season in Formula 1, the issue of pilot contracts is still boiling at the Mercedes team. The poor performances of the Finn Valtteri Bottas this season are endangering his place of champion cars, who has lost the leader of the world rankings.

The last few races have been very difficult for Bottas who will most likely not be confirmed for 2022. It is even rumored that he may leave earlier, to avoid Mercedes losing the championship title.

German sports car director Toto Wolff said that with both pilots the team has always been honest. According to him, no decision has been made yet about the future of Valtteri or Lewis. 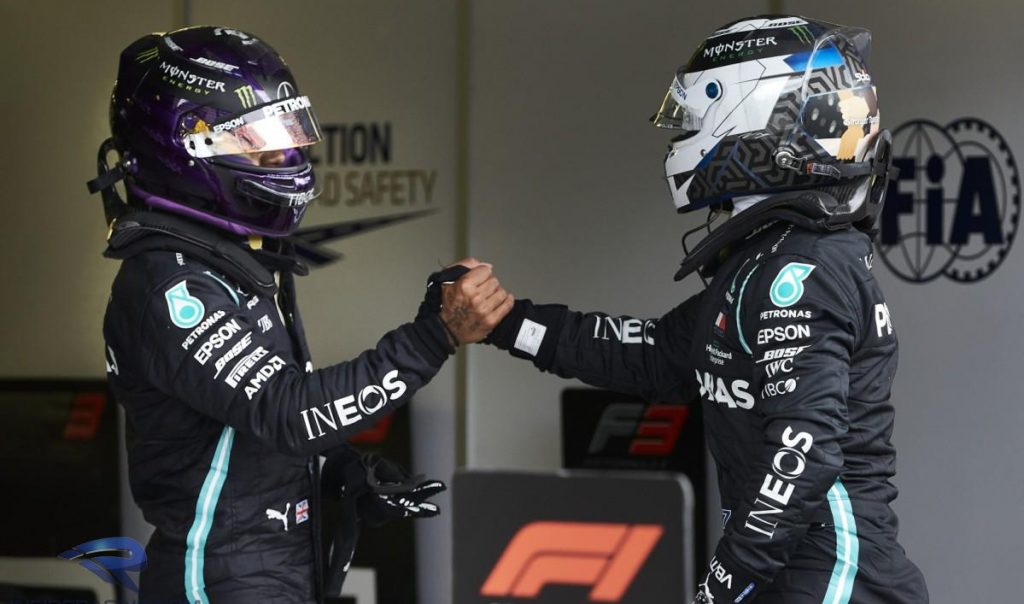 Earlier Mercedes announced that in order not to repeat the February precedent, where Hamilton renewed just 2 weeks before the start of the season, has warned the British pilot to decide within the summer about his future.

As it is known, Formula 1 has set the ceiling from 2022, where the two pilots can not be paid more than 30 million euros. Currently the champion receives 40 million euros, while Bottas 9. In order not to give up Hamilton, who is thought to have a salary of up to 25 million euros for him, to leave Bottas and get a new and ambitious pilot.