The Suns also win the second, closer to the final

Just one game played the last day in the NBA play-off semifinals, but the spectacle and excitement have not been lacking. The Phoenix Suns, who finished second in the regular season in the Western Conference and eliminated year-round champions the Lakers, defeated the Denver Nuggets 123-98.

A challenge dominated by the locals already leading the 2-0 series of meetings. The Suns increased the advantage from period to period, not reducing the pace at any moment and finally closed it with a 25 margin.

Nikola Jokic, announced just the day before as the best basketball player of the regular season, scored 24 points and 13 rebounds for Denver, but that was not enough. The Phoenix team made the difference, as all the starters scored over 10 points. Booker scored 18 points and 10 rebounds, while Paul 17 points and 15 assists. 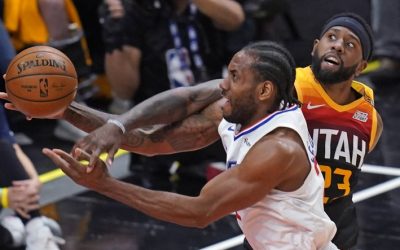