Records and highlights of European teams over the years

This is the 16th edition of the European in 60 years. It was first held in France in 1960. This is the first time the competition will not be played in the designated year, but a year later.

-For the first time in history, the European will be played in more than two countries. 11 countries will open the doors for the important European competition. In some of them, a match of this importance will take place for the first time: Azerbaijan, Denmark, Ireland, Hungary, Romania and Scotland.

-Two nationals are debuting in this competition. These are Finland and Northern Macedonia. In the last edition, 4 debut teams managed to qualify for the qualifying round and were not satisfied with just participating in groups (Iceland, Northern Ireland, Slovakia and Wales). 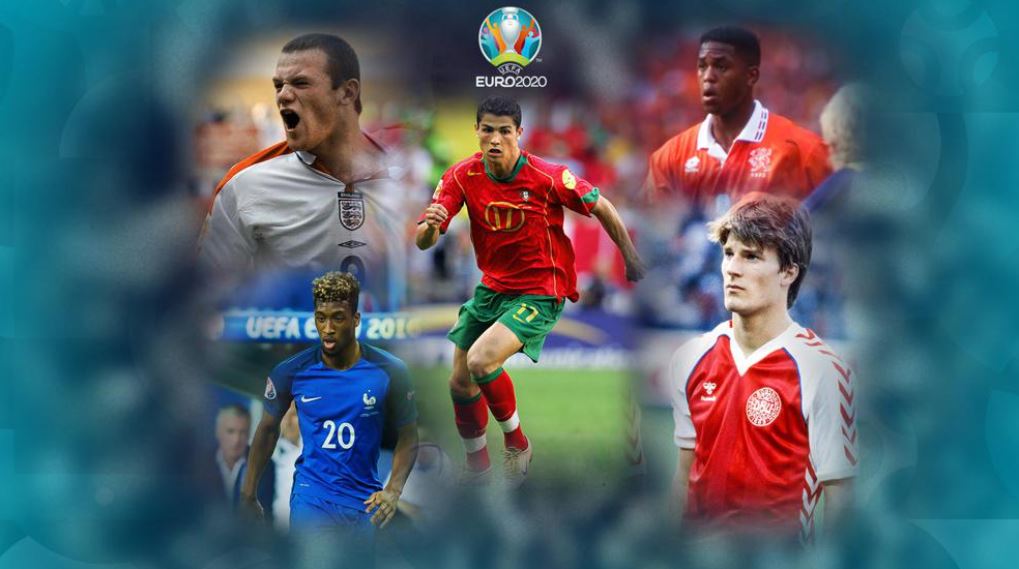 -In the 2016 edition, Portugal became the first winner of this competition without any matches won. The Luzitanians went to the elimination stage after 3 draws and qualified as the third team in the group.

-The European final will be played at Wembley Stadium. The last two finals played at this stadium have been won by Germany, the 1966 World Cup and the 1996 European Championship.

-Germany, Spain and France have won 53% of Europeans (8 out of 15). Germany and Spain are the only ones to have won the European Championship 3 times.

– “Pancers” participate for the 13th time in Europe, more than in any other national. The next match for them will be the 50th becoming the first team to reach this figure.