Nurse in Britain obtains bank card of deceased patient from COVID, uses it for personal purposes

A nurse, who worked at a COVID hospital in the UK, was filmed using the bank account of a patient who died minutes later.

The nurse has been identified as a 23-year-old named Aesha Basharat and it is suspected that the card was secretly taken from an 83-year-old woman.

The nurse is said to have used the card for days, until all the money was consumed.

When she was found out about the scam, the girl justified herself by saying that she had confused the patient card with hers.

But, this claim was dropped and the young woman was arrested by the police. In court, she admitted that she committed the theft and for this, she was suspended from duty for 18 months, foreign media write. 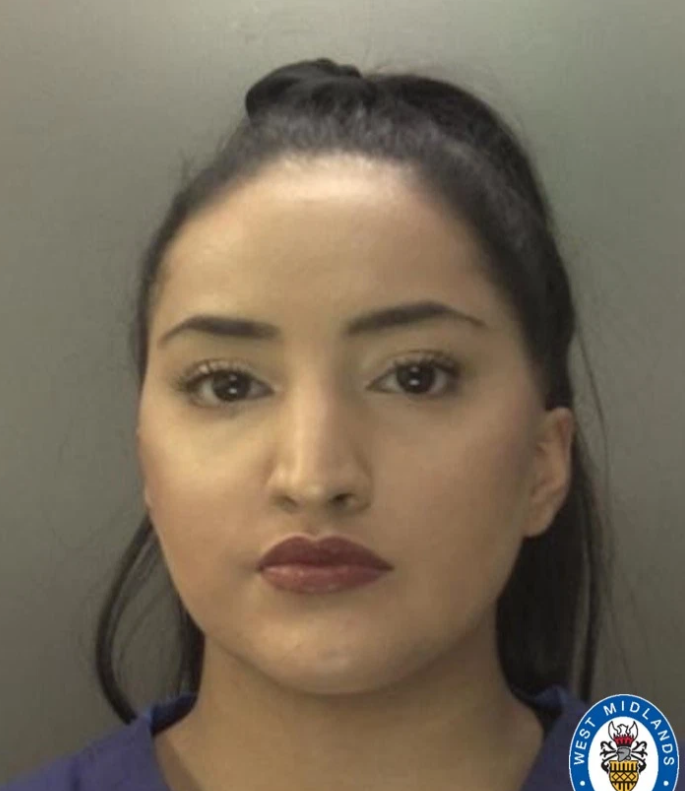