In recent days there has been talk of a penalty against three clubs Juventus, Real Madrid and Barcelona, ​​who have not given up on creating the European Super League.

The UEFA Ethics and Discipline Commission opened proceedings against the clubs in question, which endangered their participation in European competitions. But the Appeals Commission suspended the proceedings.

Following the opening of disciplinary proceedings against Barcelona, ​​Juventus and Real Madrid for a possible breach of the UEFA regulatory framework in relation to the so-called ‘Super League Project’, the UEFA Appeals Commission has decided to suspend the proceedings until another announcement “, – it is said in an official note from the body led by Ceferin. 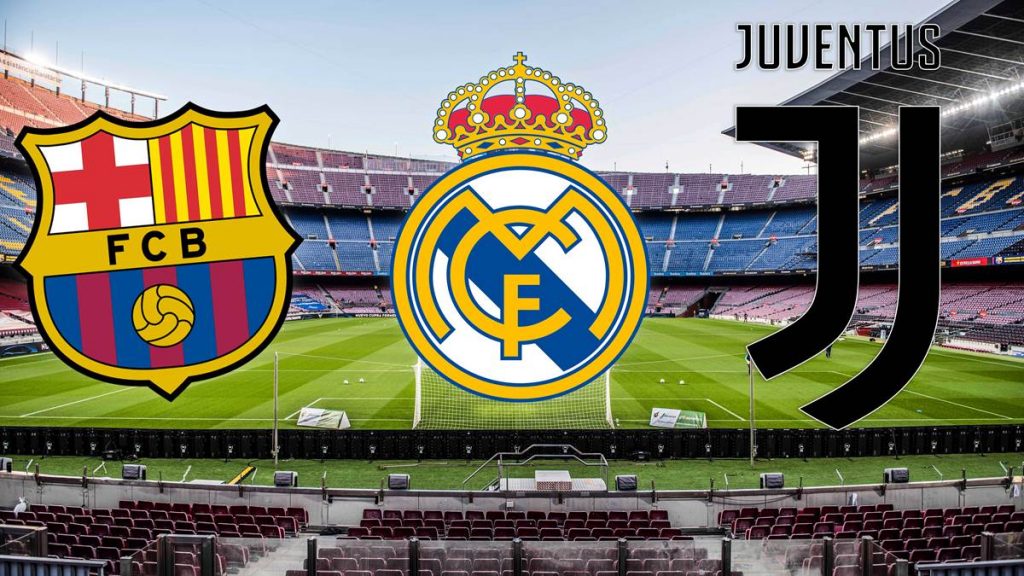 Uefa had opened disciplinary proceedings on May 25, threatening to sanction the three clubs for a possible breach of the legal framework of the European football governing body, while nine other Super League promoters escaped these persecutions in exchange for financial fines.

On Monday, however, news circulated that the Swiss Ministry of Justice had sent a notice to UEFA and FIFA informing them that they could not impose sanctions against three clubs still officially linked to the Super League project. 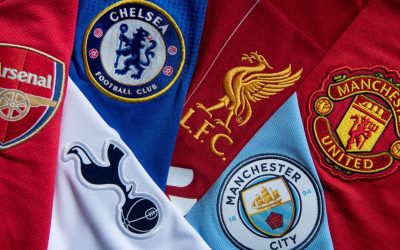