Brave and talented. With her wonderful way of writing, she amazed entire generations, one of the most influential journalists of the twentieth century. She is one of the most acclaimed and well-read writers and journalists in the world. Her 12 books have been translated into more than 20 languages. It is estimated to have sold at least 20 million copies of her work worldwide. She has stood out especially as an interviewer, and no one has actually been so good at presenting the most mysterious aspects of the stars and figures that conquered the organs of power.Konica.al 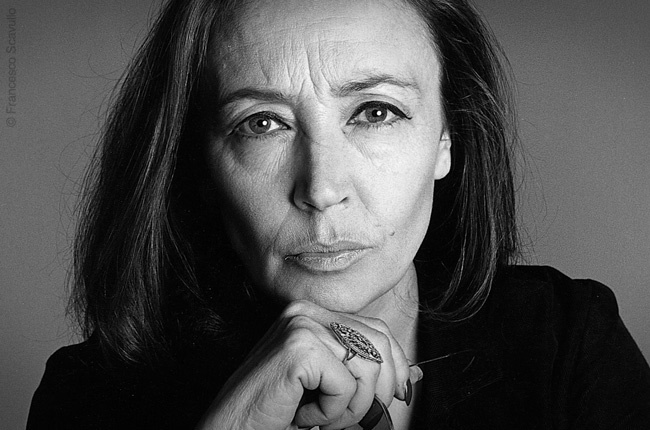 Oriana Fallaci is one of the icons of the fourth power, showing that journalism practiced with clear principles is capable of influencing events. Some of the most influential figures of the 20th century have passed through her dictaphone. They say that everyone hated him. As for him, that meant he was doing a good job. In addition to being a journalist, she was also a wonderful writer. The straightforward, sensual and fun style has fascinated whole generations. In creativity he has touched on a variety of topics: from the oppression of women in the Muslim world, to the journey to the moon, including the story of Muhammad Ali. As for the trip to the moon, one of the most famous stories of Oriana Fallac, tells the journey of “Apollo XII”. 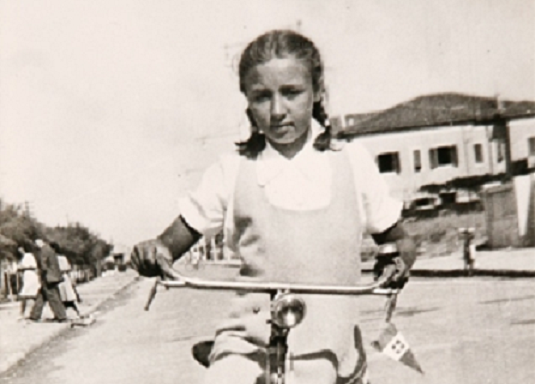 Oriana Fallaci was born in Florence, Italy, on June 29, 1929. Her mother had a strong character, and her father, Edward, was a simple carpenter, in love with the work of Marcel Proust and a radical leftist. Oriana was the eldest child and he would have loved to be a boy. Since that was not the case, he educated him as if he were a boy. The father taught him to shoot, shoot and resist painful situations without complaining. When fascism spread to Italy, Edward and his 13-year-old daughter joined the resistance. Oriana’s father was imprisoned and tortured by the Nazis during the occupation of Florence, while she served as a courier to the resistance. At the end of the war, the Italian army awarded him medals of honor for the courage shown, when he was only 14 years old. She was an excellent student and thanks to a scholarship she managed to study medicine. However, fate would lead him to another: he would be seduced by journalism. Before he was in his twenties, he had entered the craft./Konica.al

Fallaci worked for many small newspapers. In the late 1950s, he began writing for the magazine “L’Europeo”, from from where he went to the United States, where he wrote the column for the theater. It was through this experience that the first book was born. The trip made him realize that he felt good in the United States, so in the early 1960s he moved to New York. Later, a series of voyages to the Orient began. The books Useless Sex and Penelope in War are the fruits of this period, and he later wrote a series of articles and a book on NASA space projects. In 1967 she was appointed war correspondent and asked to cover the Vietnam conflict, where she would cover numerous chronicles and one of the most famous books: Life, War and Then Nothing. Since then, it was known all over the world. Covered some social movements, even during the massacre in Tlateloco, in the square of “Trois Cultures”, Mexico, she was shot several times. We thought he was dead and we sent him to the morgue. It was an official who noticed he was still alive and was taken to hospital. 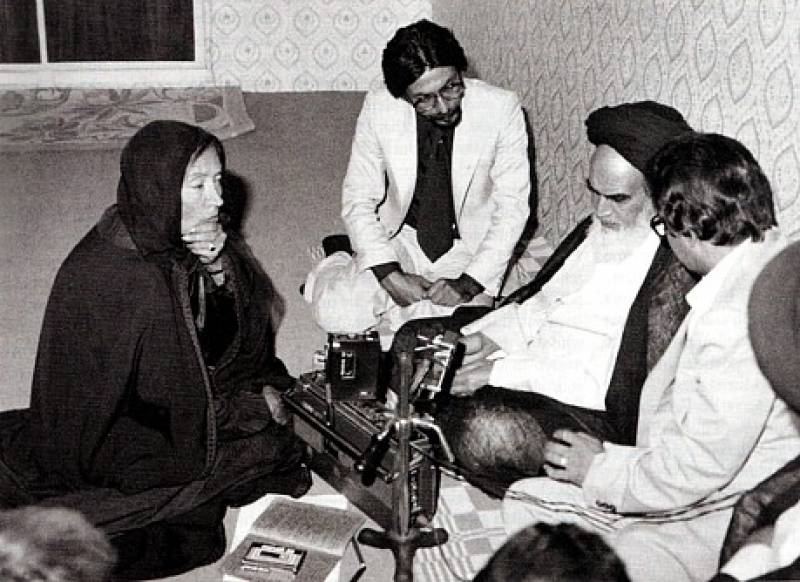 Oriana Fallaci: a woman, a legend

The era of big interviews started later. We can approve, that she managed to sit at the table of the most powerful men in the world of that period. One of the most memorable dialogues was the one he exchanged with Ayatollah Khomeini. He asked him about the woman’s treatment and removed in his presence the clothes he had been forced to wear. Most of the work is recorded in the book “Interviews with history”. In 1973, during one of her interviews, she met Alexandros Panagulis, the Greek hero who had opposed the dictatorship. They fell madly in love. The relationship ended three years later, when Panagulis died, which deeply marked the life of Oriana Fallac. Fallaci dedicated the book “A Man” to Panagulis. Fallaci walked the road to success, but after a few years took refuge in the New York apartment. Subsequently, he was rocked by lung cancer and 9/11. Regarding this fact, she wrote articles so radical against Islam that three governments prosecuted her for xenophobia. In 2006, he secretly asked to be returned to his native Florence, as he wanted to die in the city where he was born. Ten days later, on September 15, Oriana Fallaci passed away, leaving an incomparable journalistic legacy. 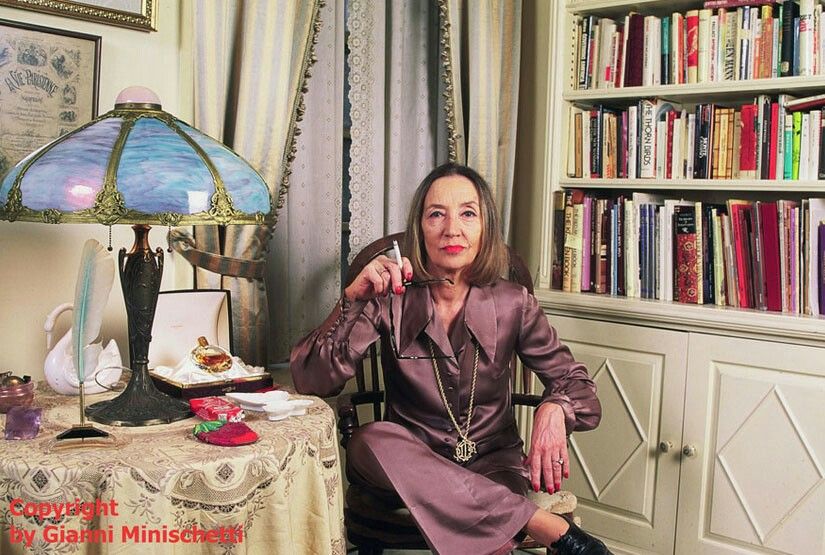 An ardent anti-fascist and secular fighter, she turned into extremist and religious xenophobes. Suddenly, he declared himself a “Christian atheist”, invited in 2005 by Pope Benedict XVI, whom he admired for defending Christian values, at the papal palace of Castel Gandolfo. He delegated his personal legacy to Pontifical Latran University. “Telling the story of Oriana Fallac is like telling the story of the 20th century”./Konica.al 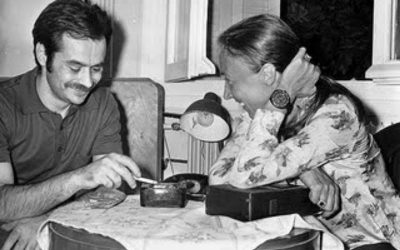 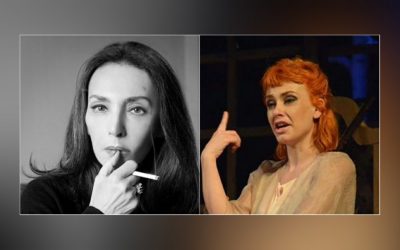