From Budapest to Sofia, Rama is received by the Bulgarian president

After yesterday’s visit to Hungary, Prime Minister Edi Rama is in Bulgaria today, where he is holding meetings with the most important heads of state.

In his message regarding the meeting, Rama emphasizes not only the relations between the two countries but also the need for dialogue in order to resolve the critical impasse between Bulgaria and Northern Macedonia.

“Sofia – Working breakfast with President Rumen Radev on excellent bilateral relations and the need for dialogue between the parties to resolve the critical impasse between Bulgaria and Northern Macedonia (which currently prevents the convening of the EU-Albania Intergovernmental Conference)”, Rama writes in ” Facebook ”. 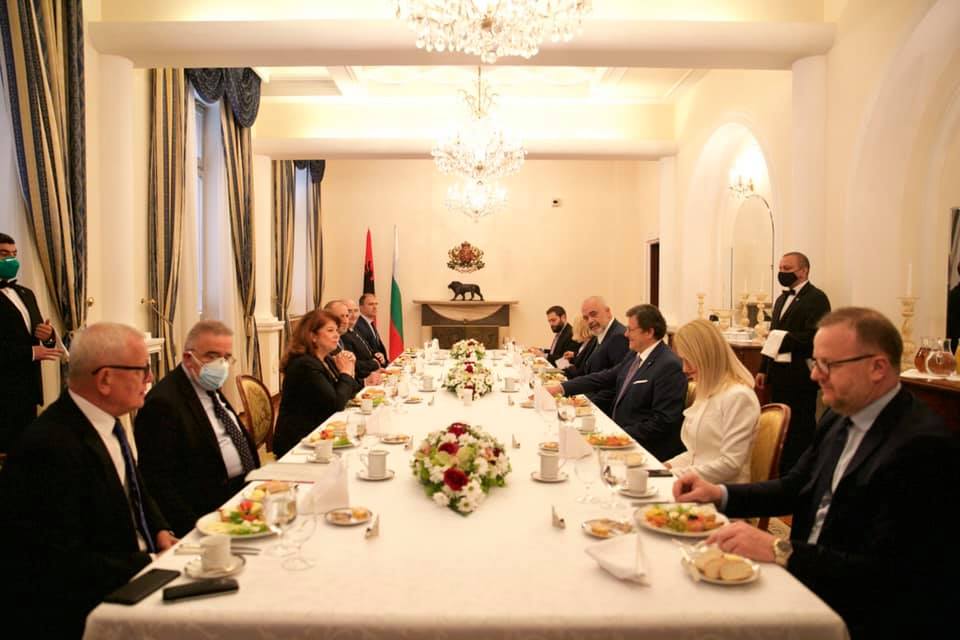 The integration process for the latter has remained stalled, due to the veto imposed by Bulgaria, following a dispute over language and history. Bulgaria, which wants Skopje to acknowledge that both its identity and its language are Bulgarian, said last month that it had no plans to veto accession talks.

Skopje insists Macedonian is a distinct South Slavic language that forms part of the country’s culture and national identity, while Sofia says Macedonian is a regional dialect of Bulgarian. It remains to be seen whether Albania will be separated from Northern Macedonia in the integration process. 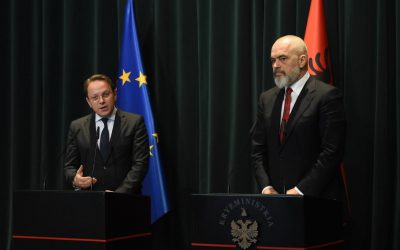