Premier League clubs that joined the European Super League and then withdrew have been fined by the respective leagues. Premier League leaders issued an important official statement:

“The six clubs involved in the Super League today have once again admitted their mistake and confirmed their commitment to the Premier League and the future of English football.

They wholeheartedly apologized to the fans, other clubs, the Premier League and the Federation. As a gesture of goodwill, they collectively agreed to pay a contribution of milionë 22 million.

They also agreed to support changes to the regulations so that any similar action in the future leads to a 30-point discount. Each of the six clubs, in such a case, will also be subject to an additional fine of milionë 25 million. “This agreement closes the investigation into this matter.”

The six English clubs involved in the Super League project were Arsenal, Chelsea, Liverpool, Manchester City, Manchester United and Tottenham. They will now pay milionë 22m in total and vow not to take similar action again in the future. 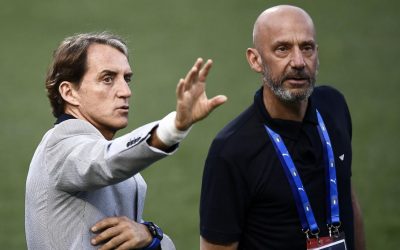