The cloud changes the lineup, 4 moves against the Czech Republic

Again there will be changes in the formation of the Albanian National Team. This time there are four. Reja has preferred to make some changes from the last match with Wales, throwing on the field from the first minute: Trashin, Veselin, Kallaku and Çikalleshi.

Gentian Selmani will play at the gate again. The defense trio does not change: Kumbulla, Ismajli and Gjimshiti. In midfield are Trashi, Bare, Abrashi, Kallaku and Veseli. The red and black attack will consist of the duo Cikalleshi and Manaj.

After the goalless draw against Wales, Edi Reja’s red and blacks will look for another positive result, to keep their morale high, on the eve of the World Cup qualifiers. 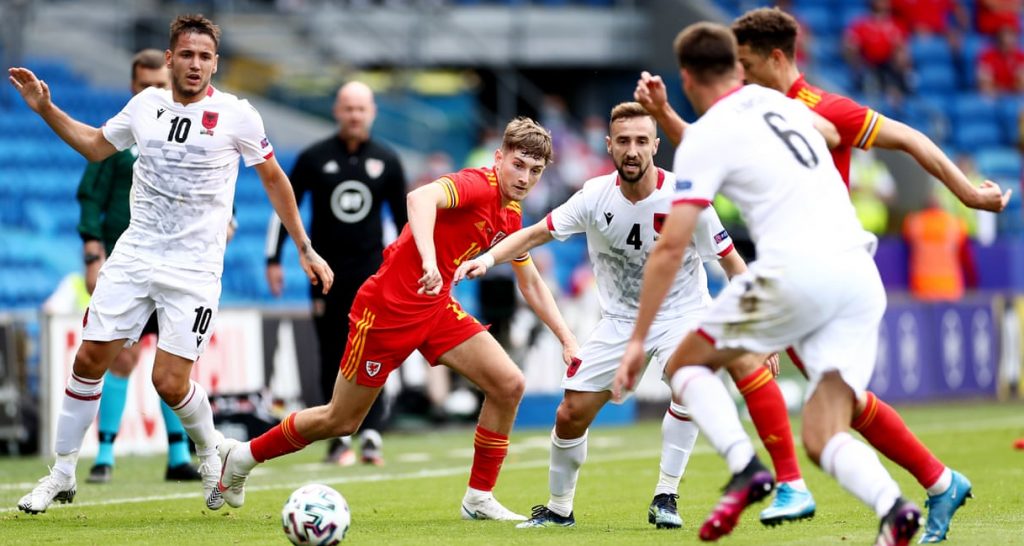 It is worth noting that the Czechs are participants in the European Championship that starts on June 11, being positioned in Group D along with England, Croatia and Scotland.