One of the largest dinosaurs in the world is discovered

A dinosaur called “Australotitan” (or South Titan) has been discovered in Australia and is 6.5 meters long.

It is one of the ten to 15 largest dinosaurs ever discovered on Earth and the largest in Australia, reports the BBC.

Fossilized parts of the giant dinosaur skeleton were first discovered in the Eromanga area of ​​southwest Queensland in 2007, when excavations began, which are still ongoing.

Scientists, after a long study of fossils, have now made the announcement in the scientific journal PeerJ, according to the “New York Times” and the BBC, and it is estimated that it is a herbivorous dinosaur, with a very long neck, tail and long legs. , Weighing 70 tons and lived 92 to 96 million years ago.

Because Australia is largely flat and without ridges and gorges, which would gradually expose fossils due to rock erosion, it is considered one of the most difficult places in the world to discover dinosaur bones.

Discoveries are usually made by farmers who locate fossils when they come to the surface. 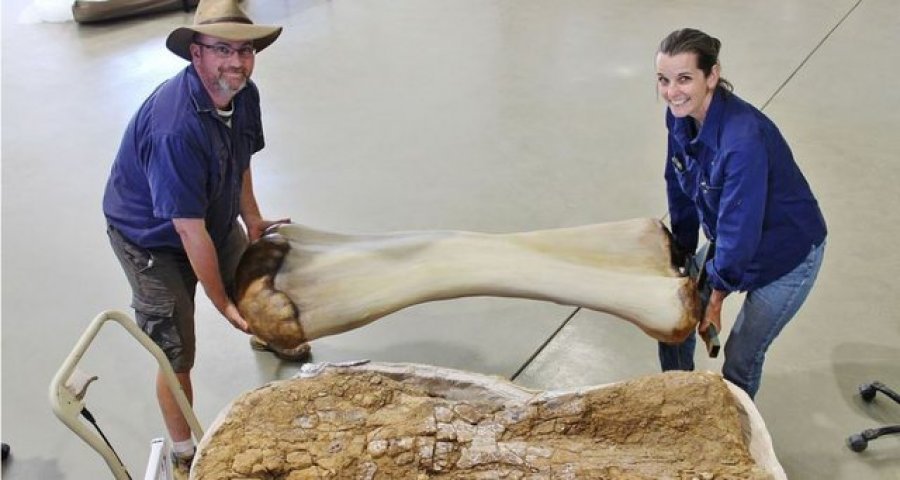 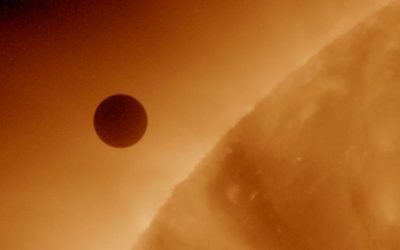