“I do not give up, I hope the tumor gets tired”

Remember Gianluca Vialli? Even if you remember him like that without hair and markers, now he has changed a lot. This is as a result of a tumor, which is fighting it as much as it can, but has not yet defeated it.

In a documentary “Sogno Azzurro” on “Rai Uno”, the focus was on Vialli, who told part of his story about the battle against cancer. The 56-year-old wants his story to inspire as much as possible to those facing the same battle.

“I was a player and a strong man, but also fragile and I think someone might have known me. I am here with my flaws, fears and desire to do something important. 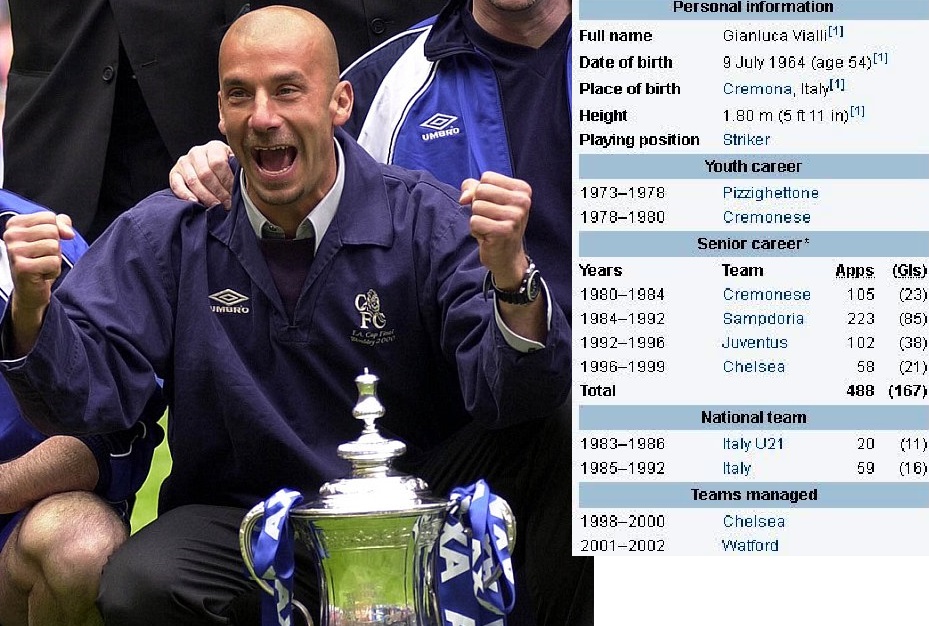 “This is an unwanted travel companion, but I have to go ahead, travel with my head down, never giving up, hoping that he will get tired and allow me to live for many more years.” – were the touching words of the former Italian attacker, referring to the battle against the evil disease.

The 53-year-old did not leave without mentioning his relationship with Roberto Mancini, whom he describes as a trusted friend from the first day they met.

“We met in the national team when we were children. He was a strong, technical, very fast player. “I remember the first time we met together we ate and talked about Sampdoria.” – concluded Viali. 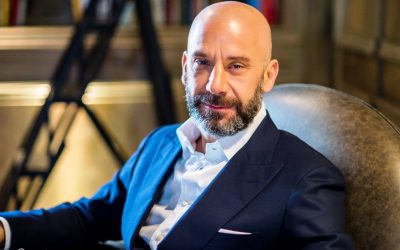