G7 Summit / What should Biden do?

Global summits like Next Week’s Group Seven in Cornwall, England, rarely stand out for what happens to them.

But when I worked at the White House, I saw that summits can be useful before they start, as mandatory activities for action.

Ahead of a summit, this creates pressure within the participating governments to produce political initiatives that seem equal to the moment.

And that gives supporters of such policies a chance. 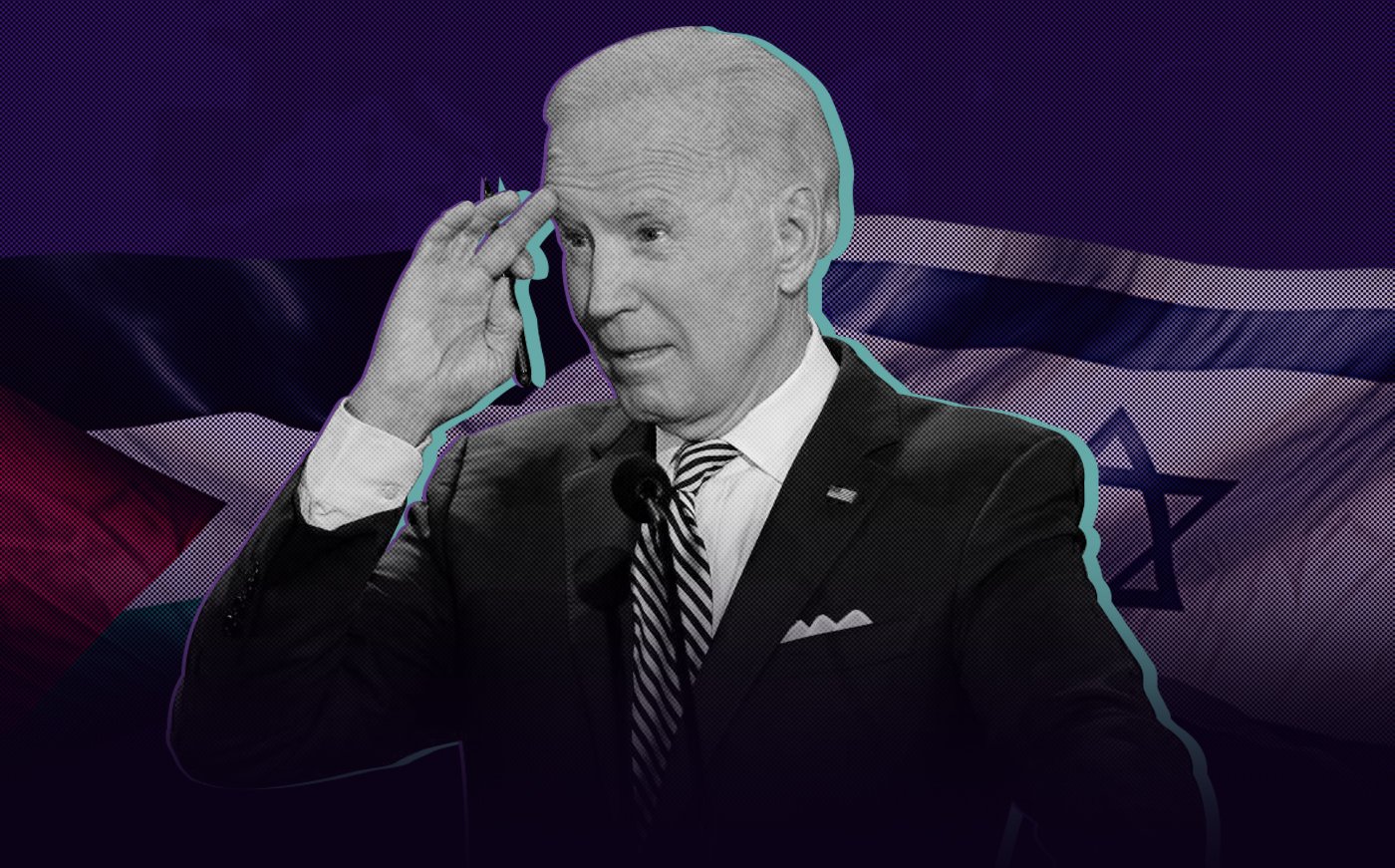 An illustration. When I worked as a political adviser to President George W. Bush, the 2005 G8 Summit in Gleneagles, Scotland focused on the needs of the African continent by Prime Minister Tony Blair.

Months before this meeting, I realized that the president, at some point, would be looking for proposals to put on the table.

So I worked with experts at the National Security Council and the U.S. Agency for International Development to prepare a major initiative to combat malaria. “Well, what am I going to propose?” Bush asked at a pre-summit conference. We were ready with the Malaria President Initiative, which has helped save 7 million lives.

Context for the 2021 Cornwall G-7 is a five-alarm global health emergency that has already taken 3.7 million lives.

Covid-19 is rampant in the developing world and throws scary new variants that could eventually reduce the effectiveness of vaccines for everyone.

Less than 1 percent of people in low-income countries have been vaccinated.

Meanwhile, European Union countries and six other rich nations have 2.9 billion overdoses of vaccines, including half a billion in the United States alone.

This situation is a security threat and a moral scandal.

President Biden heads to Cornwall with a record in the global pandemic much better than that of Trump.

Biden has rejoined the World Health Organization and is enrolled in the Covax program.

He has pledged to share 80 million doses of vaccines with countries in need. All this deserves a resurrected “meh”.

It is useful and welcome, but also two and a half liters in an ocean of need.

I suppose someone in the guts of the West Wing or the old executive office building is pushing Biden to embrace a much more ambitious effort to end the covid-19 emergency – an initiative in the grand tradition of the Marshall Plan or Plan President’s Emergency Aid Aid.

I guess they hope this is announced before the G-7.

And I guess there are others within the administration arguing that foreign aid is not popular in some crucial House districts in Pennsylvania or Colorado or anywhere else.

This is a case, President, when you have to act according to your best instincts and believe in the favorable verdict of history.