Google is being fined 220 million euros by the French anti-monopoly agency, which accuses the tech giant of abusing its dominant position in the online advertising market.

Google has promised to reform the way its platform is used to buy and sell digital advertising, at least within France, which is expected to influence decisions on other lawsuits against the company in Europe, the US and other parts of the globe. 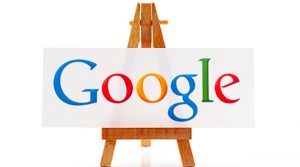 The company’s practices in selling advertising have hurt other competitors as well as operators of online sites and applications, the French Competition Authority said on Monday. The agency said the company has a duty to avoid harming competitors. 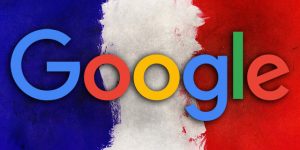 Google did not deny the facts presented and preferred to close the matter by proposing some changes, according to the statement of the French regulatory agency.

The deal reached in this case could serve as an example in other lawsuits filed by governments against this market-dominant giant, analysts said. 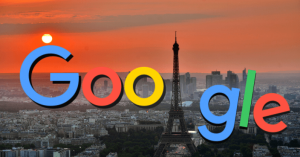