France convinces, but Benzema could lose

France convincingly won the friendly with Bulgaria, triumphing 3-0. But a big concern for France, just a few days from the start of the European Championship.

Following the friendly against Bulgaria, Karim Benzema stopped with an injury in the 36th minute of the first half. The Real Madrid striker was thrown to the ground, highlighting some problems in his right leg, in the area between the thigh and the knee.

The physical problem forced him to leave the field, was replaced by Giroud: even, Benzema has been seen too desperate even touching the knee. Deschamps will try to understand something more the next day, as it should be noted that the Real Madrid star is unlucky as he had just returned after a 5-year absence to France.

On the other hand, his deputy, Giroud, who can be transferred to Milan, has scored two goals and is now only 5 away from Henry, the best goal scorer in the history of the “Turkeys”. 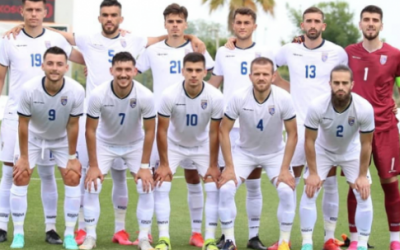 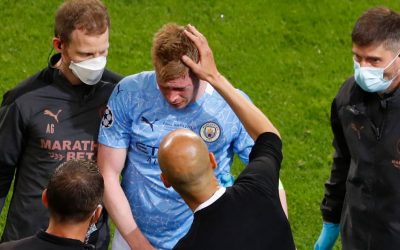