Testimony / Dhurata Saliaj’s daughter and son confess the horror: He threatened to throw us off the balcony. He was saying to someone ‘I love you when we meet’

The daughter of Dhurata Saliaj and 41-year-old Kudret Saliaj, F.Saliaj has confessed in court the horror she experienced with her mother before and after the separation of her parents. the prosecution, while confessing the occasional threats that Dhurata, already arrested as an accomplice in the murder, made to the children and their grandmother (Kudreti’s mother), Saqine Saliaj.

The daughter confirms the accusation that Dhurata Saliaj had betrayed Kudreti and this is the main reason for the separation.

The juvenile of the defendant stated that on 02.10.2020 around 12:00 he was playing with his little brother in the neighborhood. Her father came and after they entered the house she heard that he, the father was telling the grandmother that her mother had talked to different people. She is upset and has lost consciousness. At dinner when he was staying at home he heard how much his mother had called his grandmother and threatened with words that he was putting people behind you to kill you. Also, this citizen states that her mother has been misbehaving with her little brother for about 3 months, threatening them with words, shooting her in the face, biting her while hitting her brother with the elbow on the upper part of the eyebrow “and then told him that if he told his father he would throw him from the balcony”, it is said in the girl’s testimony. ” is expressed minor. 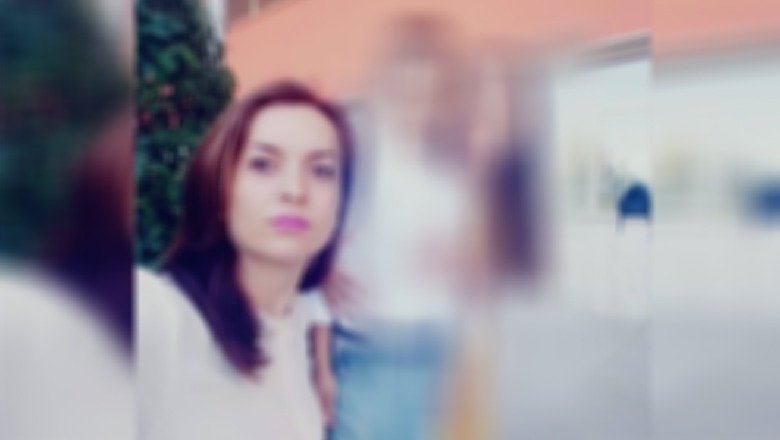 Even the minor son of Dhurata Saliaj and Kudrejt Saliaj, who was killed by his father-in-law, in the file provided by journalist Arsen Rusta, accuses his mother of raping him because he discovered that she was writing love messages to someone.

“My mother does not treat me well, she hits me and told me I will kill her, I will kill her with a rope. “I saw some messages that she sends to different people where she wrote ‘oh my heart, I love you very much, when we will meet’ and for this she treats me harshly”, the minor boy declared before the court.

The serious incident happened 3 days ago in a bar near the Court of Tirana, where Mexhit Picari shot dead his son-in-law, Kudret Saliaj and injured his lawyer, Adriatik Camaj.