It is about the masterpiece of Renaissance genius. The most magnetic smile in the world, at the same time the most mysterious and the look thrown away, which seems to transcend times. Even completely ignorant that wastes time itself.

And with all the dazzling brilliance of genius, the subject has become a “muse” for some brave authors… The world has known other variants of the most intriguing portrait; “Mona Lisa” of the REBIRTH. 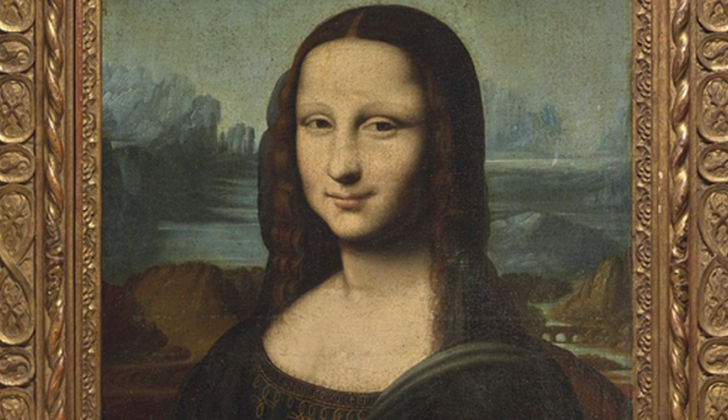 It’s the Christie’s auction house, which will sell online the Mona Lisa Hekking, the famous 17th-century replica that owner Raymond Hekking had preserved as authentic in the 1960s.

This painting occupied the front pages of newspapers and radio shows, all the way to the US, after being bought by an antique dealer in the Nice region (South France), by this passionate collector, recalled the auction house.

Until the 1960s, Raymond Hekking, passionate about art, defended the authenticity of this painting before art and media historians. It was the painting kept in the Louvre Museum that he questioned, asking the museum to prove that Leonard da Vinci was indeed the author of this work.

Convinced that he owned Leonardo’s masterpiece, he thought it was not the real “Mona Lisa”, the work returned to the Louvre in 1914, three years after the 1911 robbery by Italian Vincenzo Perugia, but instead it was a copy.

After Raymond Hekking’s death in 1977, the painting belonged to the family. 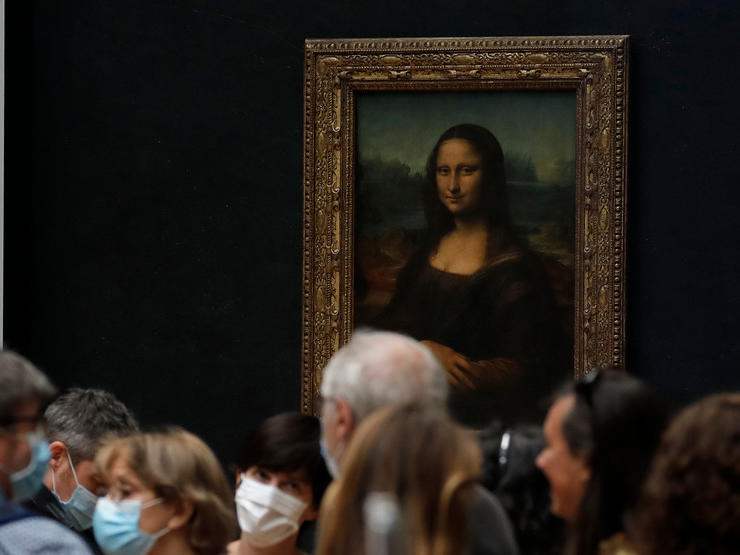 For Pierre Etienne, the international director of the antique painting department at Christie, it is the perfect illustration of the fascination that the Gioconda has always had and continues to practice.

The Mona Lisa entered the collections of Francois I shortly after 1517. Several copies were made later, in the early 17th century, including the “property” of Raymond Hekking.