Three in handcuffs and two in search, in the apartment of the 83-year-old were found …

Three people have ended up in handcuffs while two others have been declared wanted for cannabis cultivation in Elbasan.

During the mass control of the territory, the police in Elbasan has identified a case of attempted cultivation of cannabis.

They were declared wanted and work is underway to apprehend citizens LB, 30 years old and IB, 83 years old, resident in the village of Krrabë e Vogël.

The above persons had cultivated cannabis sativa seedlings in a forested area in the village of Krrabë e Vogël. During the control exercised by the Police services, 26 bullets and cannabis seeds were found in the apartment of 83-year-old IB. 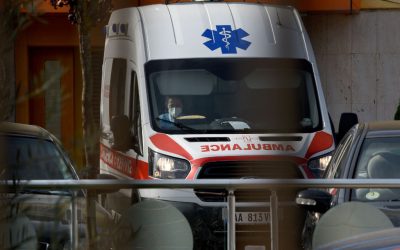