Roger Federer managed to qualify for the 1/8 finals of Roland Garros after more than 3 and a half hours of play, but withdrew from the race due to a knee injury. After the match he was diagnosed and decided not to continue.

The Swiss tennis player won against the German Dominik Koefer 3-1. Federer will not risk on the eve of the big tournament “Wimbledon” which starts on June 28, a grand slam that he has in his heart and greater chances to win.

Berrettini, Federer’s opponent, goes straight to the quarterfinals. Meanwhile, the two contenders further advance. Greek Tsitsipas and Russian Medvedev will face each other in the quarterfinals, after winning 3-0 against Spaniard Carreno-Busta and Chilean Garin, respectively. 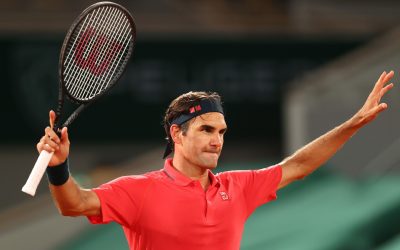 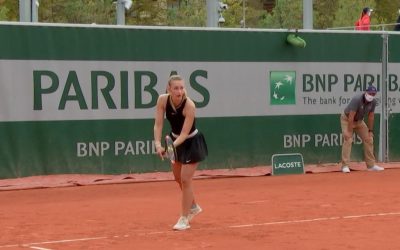