American Professor: Serbia is the problem in the Balkans

American Johns Hopkins University professor and foreign policy analyst Edward Joseph says Serbia is the only country in the Balkans that does not accept the Western order.

“Serbia is an EU candidate, but its candidacy is a character. In fact, Serbia promotes the values ​​and sometimes the agenda of Russia and China, and Hungary has an important ally. However, this is appreciated by Western officials, who turn a blind eye to attacks on democracy. Serbia is holding the lever over Kosovo. “That is why Serbia does not want to accept the independence of Kosovo, which is another forming component of the Western order in the region,” said Joseph.

He believes this is the same problem that always arises and was evident in Bosnia and Herzegovina during the war.

“The problem is the division within the EU. Serbia has power only because five EU countries (four of which belong to NATO) do not recognize Kosovo. If Spain, Slovakia, Romania, Greece and Cyprus recognize Kosovo, the entire region, including BiH, would be transformed. Why, because then Serbia’s leverage would disappear and it would accept and recognize Kosovo as an independent state without any pressure or coercion, so Serbia would accept the Western order for the region, including the fact that Bosnia and Herzegovina and Montenegro are states separate and sovereign, ”said Joseph.

He stressed that Serbia’s acceptance of the Western order is a condition for constitutional reform and a functioning Bosnia.

“It’s so simple. All other issues, including the Bosnian Croat one, become solvable. Everything becomes possible in this scenario. BiH becomes a functioning country, and the threat of Republika Srpska secession disappears. “An alternative to democratic coexistence is to change borders and, in some cases, to relocate the population.” 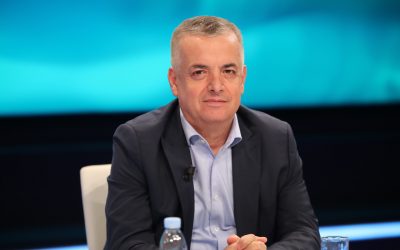 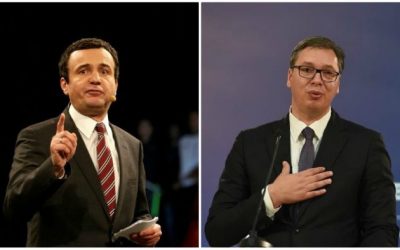