Albania with fluctuations, has no goals with Wales

The Albanian national team has not gone more than a goalless draw in Cardiff against Wales in the first friendly match in June. A two-faced challenge for our red and blacks, a good first part and a chanceless second.

Albania appeared more demanding in the first minutes, exerting constant pressure in the area of ​​Wales, but without a concrete shot towards the goal.

The golden opportunity for the red and blacks was in the 16th minute through Rey Manaj, who tries a dangerous shot inside the area, but the striker was unlucky, as the ball went next to the goal post.

The Albanian national team circulated the ball more, despite the fact that there was nervousness between the players, where Ismajli and Manaj were punished with yellow cards. Three corner kicks for ours, one for Wales, but no danger at the respective gates.

The second part is different. The locals enter the field more determined and set the equilibrium. They increase the pressure and create two good chances, but goalkeeper Selmani is shown at the right height. Bale’s entry into the field in the 71st minute, gives even more heart to the British. 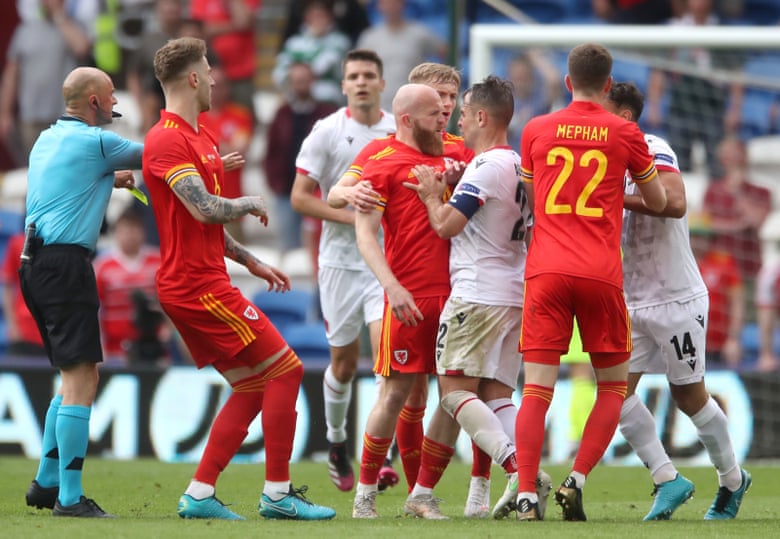 Reja refreshes the attack and the midfield, introducing Cikalleshi, Sefer, Kallaku and Laçi, but the game of the red and blacks does not change much. Anyway, it closes without goals, a two-faced test for the Albanian National Team. On June 8, the national team will play the next friendly, the one with the Czech Republic in transfer.