22 tonnes of hashish were seized near Ireland, dizzying value and country of origin

About 22 tonnes of hashish worth € 220 million were found on a fishing boat off the Canary Coast on June 1st. The drugs, which were hidden in ships in white bags, are believed to have come from North Africa and destined for the European market.

Personnel from the Irish Maritime Service first marked the ship as suspicious before members of the Guard and Customs Service received the information within the EU anti-drug agency.
The drugs were seized about 90 nautical miles off the coast of the Canaries when the Spanish navy moved into the ship on Tuesday. They boarded the ship, brought it ashore and arrested some of the crew members before the cargo was unloaded.

Because the boat used to move the drugs was a fishing trawler, it could have landed at any fishing port and been unloaded. It could also have been anchored offshore and unloaded via small boats and distributed throughout Europe.

The drugs seized are said to be the largest amount seized in recent years in European waters. 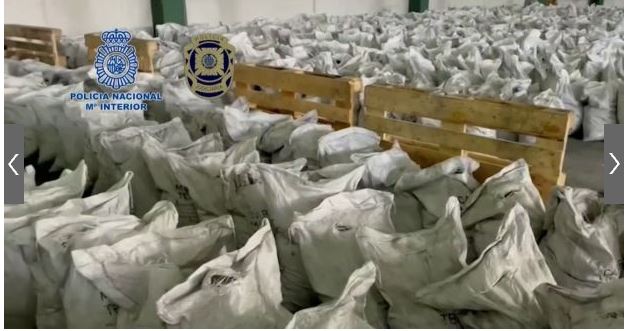 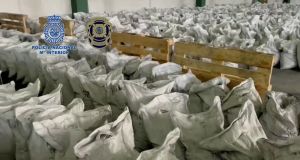 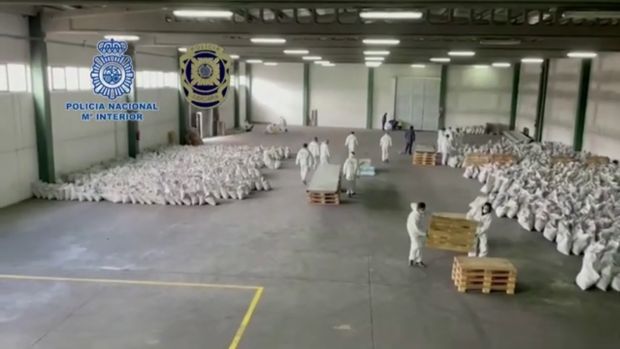