Nvidia on Monday introduced the latest gaming graphics card, the GeForce RTX 3080 Ti. Based on the latest Ampere architecture, the RTX 3080 Ti will replace the RTX 3080 and promises 1.5 times more performance compared to the previous generation RTX 2080 Ti.

It is very similar in appearance to the RTX 3080 and the design of the gate is almost identical. The main difference is in power consumption and VRAM memory. 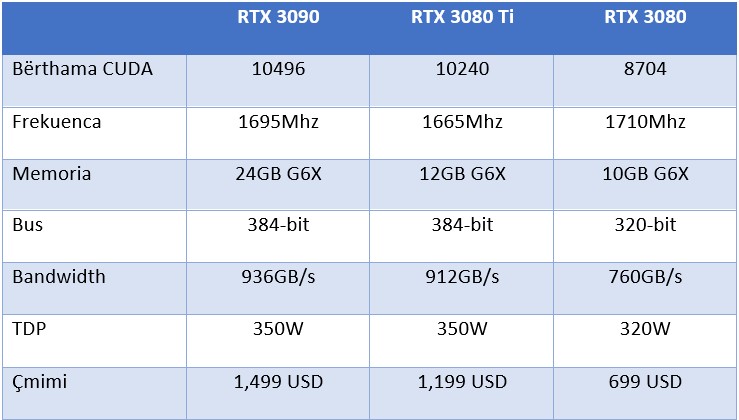 Nvidia has also decided to include performance reduction in case it is used for cryptocurrency mining.

Next week Nvidia introduces another graphics card, the RTX 3070 Ti that will offer 1.5 times more performance than the RTX 2070 Super. The card will include 8GB of GDDR6X memory.