Made the ‘name’ in ‘Tick Tok’ with Don John’s ‘Maffia’, rapper reacts to Enkeleda Kapedani:

As of yesterday, Enkeleda Kapedani, the President of the Court of Elbasan, has become the headline of the media.

Some videos published on TikTok by her are making the rounds of social networks, after she made them during working hours. She has even made most of the videos in the courtroom, trying to highlight her luxurious life with clothes of the most expensive brands.

In one of the videos, Enkeleda Kapedani, appears listening to the song “Maffia” by the famous rapper Don Johnny.

After this video went viral, the latter also reacted, who distributed videos of the judge, accompanied by a thought-provoking emoji. Then the rapper published a video of him and wrote next to it:

“I find someone stronger than I pres I’m waiting for.” 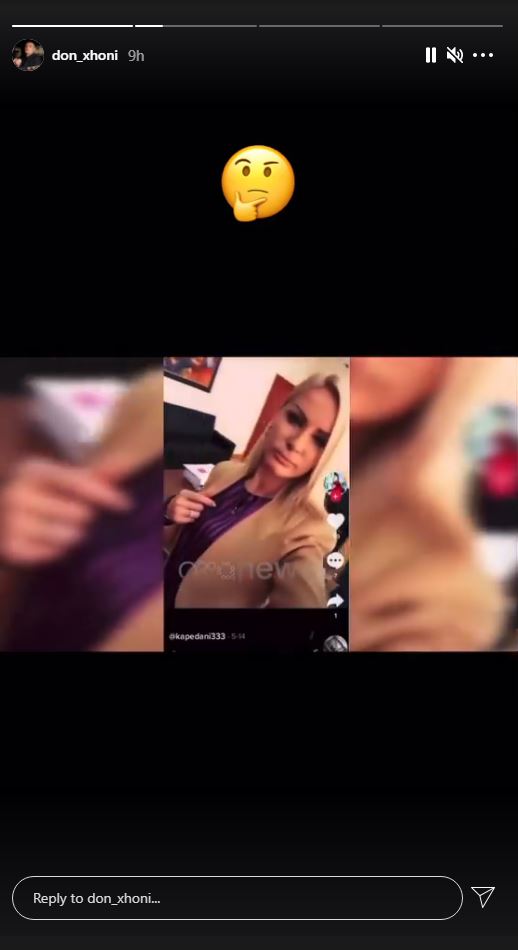 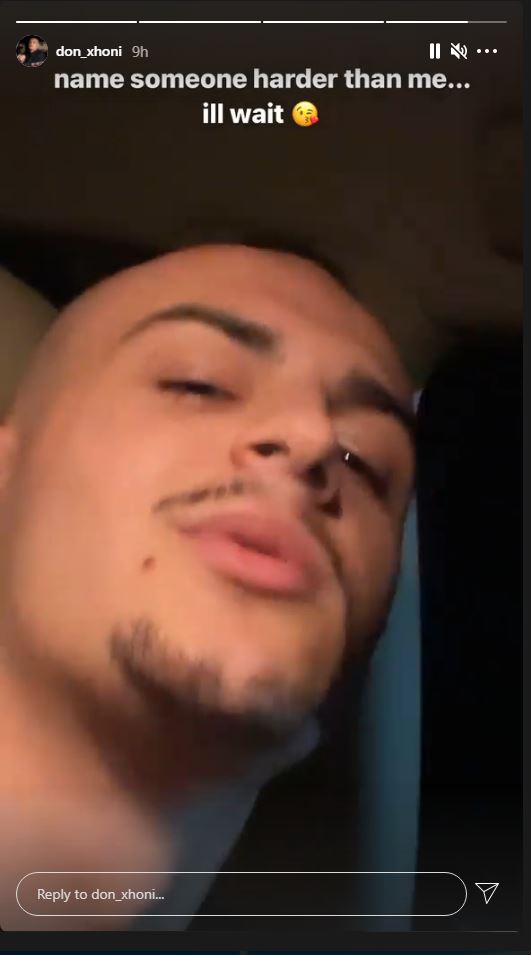 Recall that after the videos of Enkeleda Kapedani made the rounds of the network, the High Inspector of Justice ordered the launch of a disciplinary investigation into the incumbent chief judge, which will continue to sign decisions on behalf of the Republic, until this investigation is completed.

He then went on to ‘live’ expressing regret, demanding her release from prison.

‘Ishalla, ishalla comes out faster bro, what bro, release as soon as possible for the judge a ca is bro.’- says Don John in the video. “