There has been talk for several days about Maurizion Sarri, the future coach of Lazio, as Simone Inzaghi has already chosen Inter. Sarri from June 1 is free after the termination of the agreement with Juventus.

But recently, another name has been curved for the white and blue bench: Alessio Dionisi, whose contract expires next summer with Empoli, a team that promotes him to Serie A this year, even being declared champion in B.

But it does not end here, because Lazio is trying to double the blow, as a possible approach of Dionis would bring to Rome and the Albanian midfielder, Nedim Bajrami, who maintains very good relations with the Italian coach. 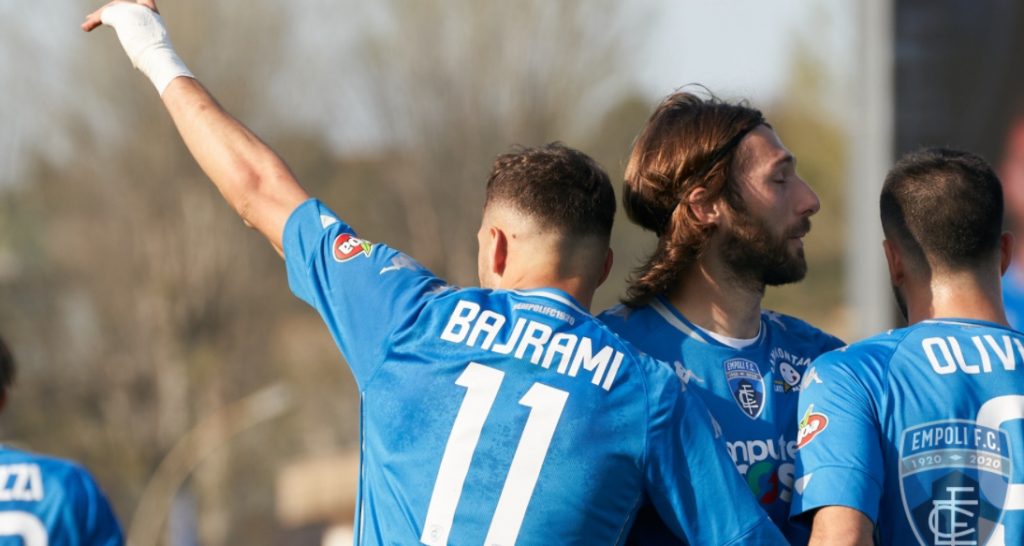 This would be a very big step in his career for Bajram, who is waiting for his debut with the red and black national team. It is learned that Lazio may pay his card, which is worth 12 million euros, or there may be an exchange of players. With the arrival of Eid, there would be no place for Muriqi, the taller of the Kosovo representative. 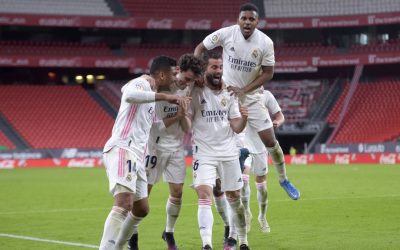 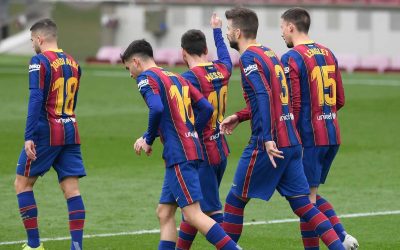