Tirana confirms the coach for the new season

In fact it was expected. It is now official, Tirana has not delayed the renewal of the contract with the coach Orges Shehi, leaving him at the head of the white and blue team for the next season.

Shehi was appointed head of the white and blue team in January of this season as he managed to do quite well with Tirana, trying until the end of the European Cups, and for a moment the illusion of winning the title was created.

The news was announced by Tirana’s Facebook page, giving confidence to the Durrës coach for the next season as well. Statement of the Tirana club:

“Orges Shehi, coach of Tirana! Tirana Football Club announces the signing of an agreement with coach Orges Shehi. During the talks in recent days, the presidency and coach Shehi reached an agreement to extend the cooperation between them.

After taking charge of the team in January of the season he left behind, doing a pretty good job with the team in no time, the technician will now continue to stand at the top of the white-and-blue bench. 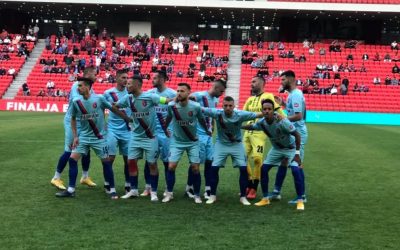