LDK leader Lumir Abdixhiku, accompanied by Lutfi Haziri and Avdullah Hoti, was received by US Deputy Assistant Secretary of State Matthew Palmer and US Ambassador to Kosovo Philip Kosnett.

President Abdixhiku thanked Palmer for his continued support to Kosovo and stressed that the United States is the strongest partner in all processes of consolidation and development of our state.

While the US Deputy Assistant Secretary, Palmer thanked President Abdixhiku for the constructiveness that the LDK has shown in the formation of institutions. Economic development and the need for the US to play a strong role in the dialogue were also discussed during the meeting. 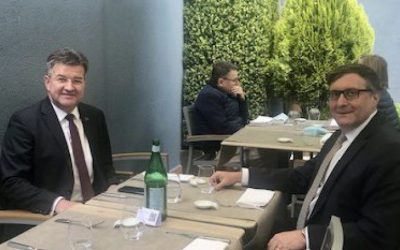 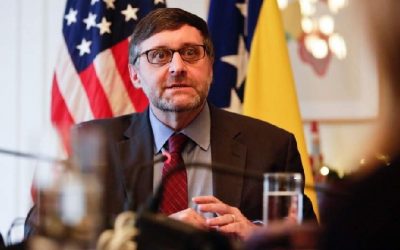