The formations of the two finalist teams of the Champions

The Champions League final between Manchester City and Chelsea starts at 21:00, a challenge that will be played at the “Dragao” stadium in Lisbon, Portugal.

The formations of the two teams have been published. Pep Guardiola is looking to win the third Champions of his career after those in 2009 and 2011 with Barcelona, ​​while Thomas Tuhel is the first coach to reach the Champions League final in two consecutive seasons with two different clubs.

Germany could become the third coach to lose two finals in a row after Marcello Lippi (1997 and 1998, Juventus) and Hector Cuper (2000 and 2001, Valencia). Below are the formations of both teams. 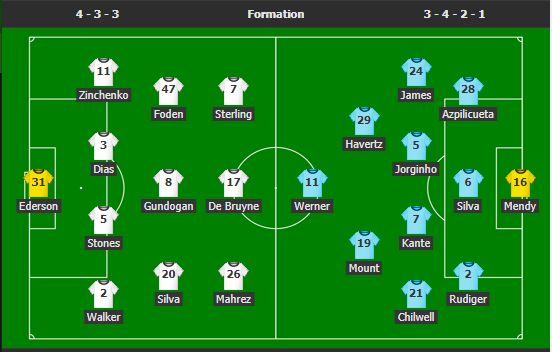 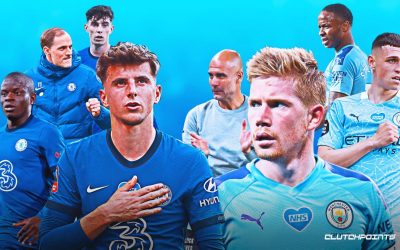