Why does everyone assume that Russia and China are friends?

This month, Russian President Vladimir Putin described ties with China as “the best level in history.”

He may have reflected on that moment in June 2019 when Chinese President Xi Jinping referred to him as “my best friend”.

But it is not that simple.

Like the Philippines, India and Bhutan, Russia is sensitive to Chinese territorial violations.

China has replaced Russia as the most influential nation in Central Asia – Moscow’s traditional geopolitical court – and has a huge influence on Russia’s economy. Despite countless frustrations in US-Russia relations, all of this means that there is now room to register Moscow as a silent but meaningful partner in the global campaign to curb the harmful aspects of the Chinese Communist Party’s international influence. .

The biggest reason for Moscow’s fear is territorial.

Some Chinese think that parts of eastern Russia actually belong to China. In 1858 and 1860, at the beginning of what the Chinese Communist Party calls the “century of humiliation,” the Chinese and Russians signed treaties that gave the Russians large tracts of land around Lake Baikal. Some Chinese want that land back.

The governor of Russia’s Autonomous Oblast, which borders China’s Heilongjiang province, has unlikely to claim that 80 percent of the land in his region is now “Chinese-controlled.”

Chinese frustrations with Russia may prompt China to pursue more aggressive policies toward its northern neighbor.

Russian analysts saw the June 2020 border clash between India and China that killed at least 20 Indian soldiers up close – and not just because Russia is India’s most important arms supplier. 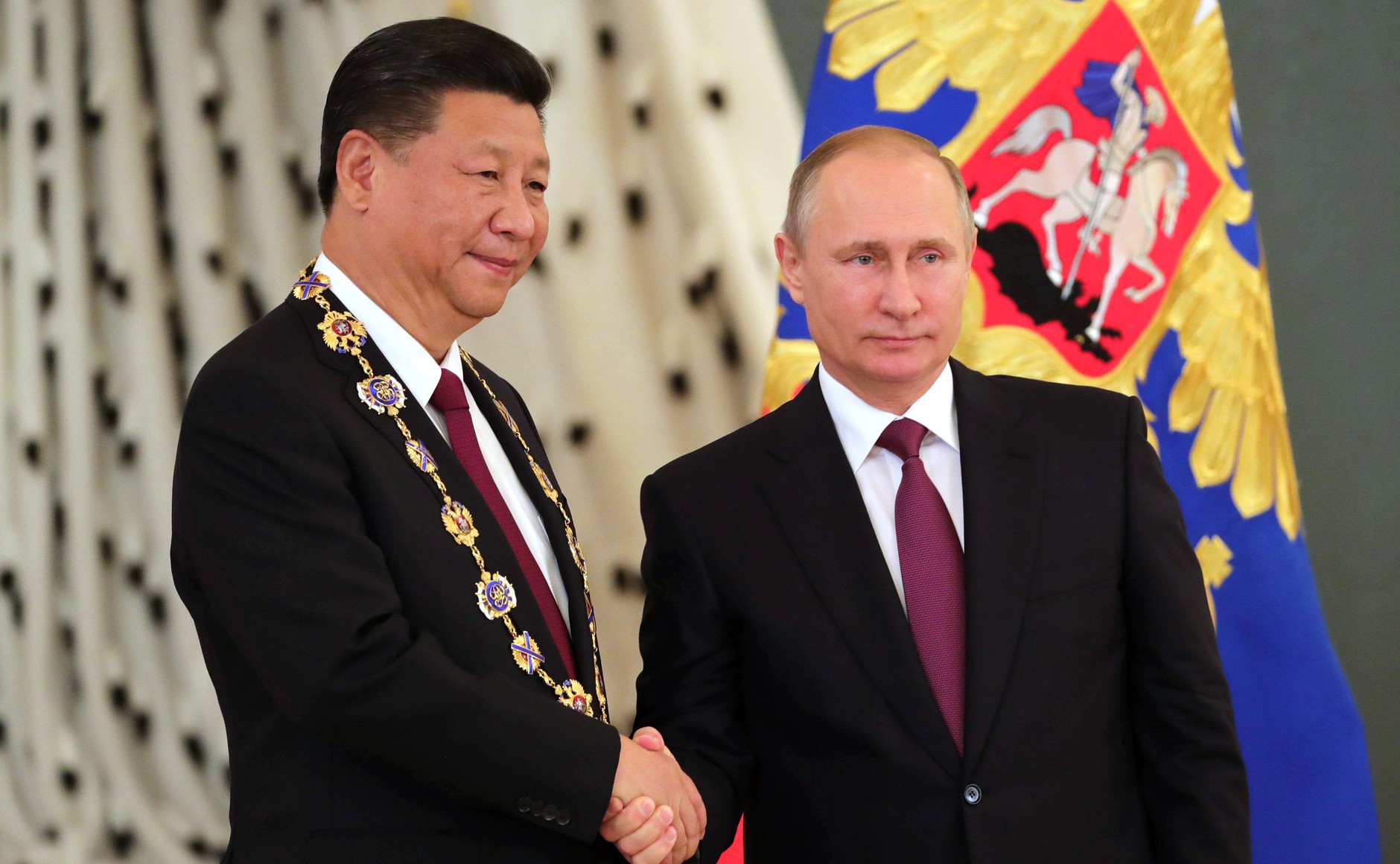 These tensions are becoming particularly apparent in Central Asia, an area that has long been within Moscow’s sphere of influence – and now finds itself more established within China.

Russia is inevitably the minor partner in the relationship. China is Russia’s largest trading partner, while Russia is not even in the top 10.

Moscow’s biggest card in the relationship is its defense technology. But even there the Kremlin is facing the same kind of predatory mercantilism that countless firms around the world have faced.

Putin knows full well that Xi is not “his best friend.”

Some Russian analysts have suggested adopting a stance like that of India, which resists joining alliances.

In 1969, the Soviet Union and China fought a border skirmish that both sides feared could lead to nuclear war.

Moscow asked foreign governments how they would respond to a preliminary attack against China, and in October 1969, Mao Zedong was so concerned about a Soviet nuclear attack that he temporarily withdrew from Beijing.

This fear helped Mao get closer to the Americans and, in the 1970s and 1980s, both sides actively worked together against the Soviets.

When President Biden meets with Putin in June for the first personal summit between the two leaders, one hopes he will keep that story in mind.