The merits for the champion Teuta undoubtedly go to the coach Edi Martini, who last year won the Cup and the Super Cup with the same team. The project continued and today the people of Durrës raised the champion title after 27 years.

For the microphones of “Supersport”, Martini said that it is an important and great achievement for the city, adding that for the last match they were charged more from the meeting that the president of Apollonia, Koço Kokëdhima, had with his team. .

“In the last minutes, it seemed to me as if I had been intubated with Shefqet Ndroqi. It was a tough championship, but I’m glad we crowned it with the champion title.

After every disappointing loss or draw, in the next match we triumphed. This is a strength of character. We have experience in the team. We and Vllaznia have been teams more than one family, very connected. We looked each other in the eye. These guys are champions and they deserve it. 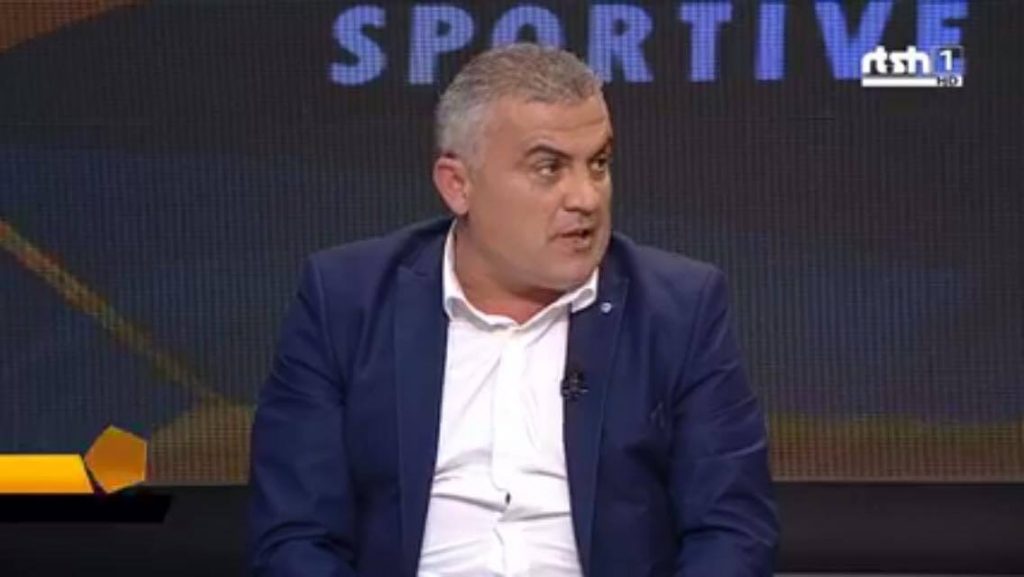 The goal scorer coast? This is even greater pleasure. He won our matches and was the protagonist for the team. Pengu? There have been several. This has been a crazy championship. After the match in the Cup with Skënderbeu, in those moments we had a direct match and it seemed impossible to win. I could hardly wait for those 3 days.

The match with Tirana and Partizan has also been difficult. I really enjoy this title. I can’t wait to go to Shkodra to be in the stadium, where I hope they win the Cup. I am a fan of them.

The future? It never occurred to me to talk about it. I am proud of the work we have done with the team, for the work done. I need a little relaxation.

Mihana’s goal? I was scared there. I was impressed, because Kokëdhima, had made meetings-discounts with the team. They had meetings, as if they did not have 35 weeks to meet. I knew we would win the game, but we needed more than one goal. 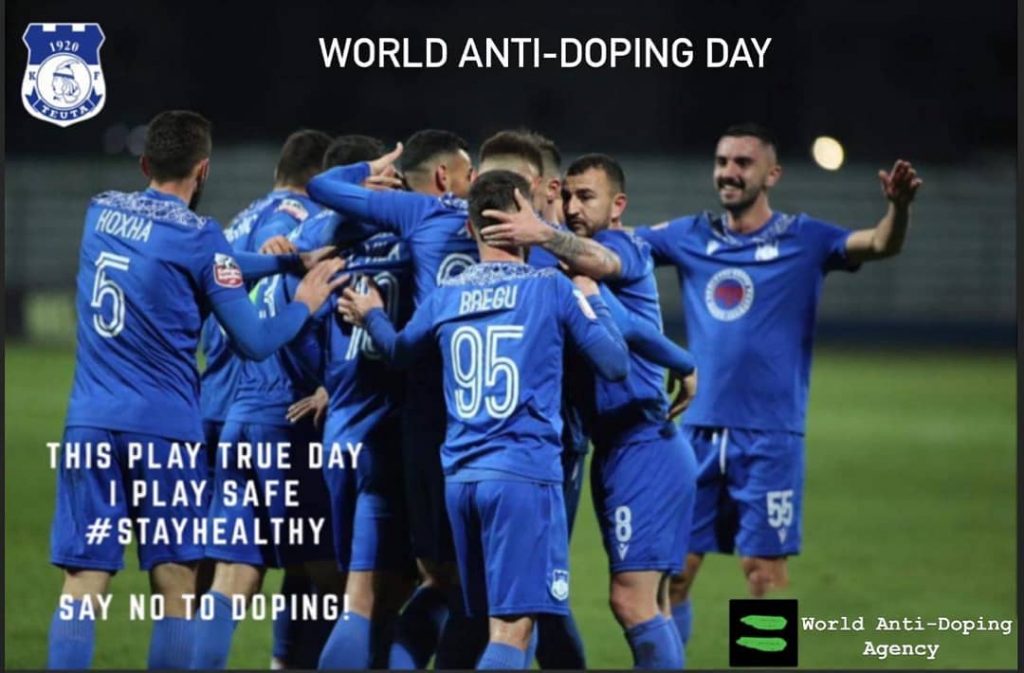 We had information that they had made the meeting, they had to do their best for Shkodra. Kokëdhima loves Shkodra very much. It is normal to come and play football here, I say thank you to him because he charged us.

Dedikim? My family is the one who gave me the support. My bride, children, mom and dad always had their minds here. To the Durrës fans who have always respected me. “The two cups we won, and the title, could not be more important than for this city.”, said Martini. 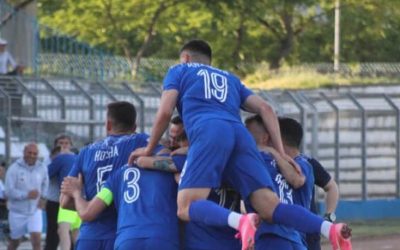