UEFA officially announces: Yes, there is an investigation for Real, Barça and Juve

Real Madrid, Barcelona and Juventus risk being expelled from the Champions League. UEFA has officially opened investigative proceedings against these 3 clubs. UEFA announced in an official statement on its website:

“Following an investigation by the Ethics and Discipline Committee into the Super League project, disciplinary proceedings have been opened against Real Madrid, Barcelona and Juventus for a possible breach of EU FA rules. “Further information will be published in due course.”

Thus came the official reaction of the main body of European football regarding the attempt to create a new sports competition. A project that failed a few hours after creation after the farewells of the clubs involved, with the exception of three teams that can now be penalized by UEFA. 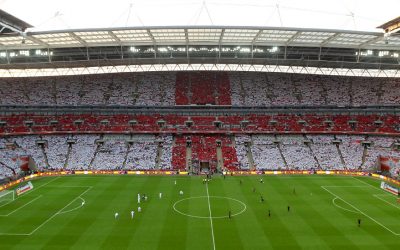 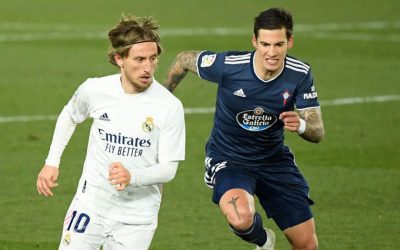 A wave of spending by old consumers