Turkish media make the transfer of Shaqiri a fact: The world star is coming to the Super League

Xherdan Shaqiri seems to be among the first players to leave Liverpool.

The star from Kosovo did not have a very good year at Liverpool and coach Jurgen Klopp is not counting on his services for the next edition.

Shaqiri is expected to leave Anfield and his future seems to be in the elite of Turkish football.

At least that is what the Turkish media report that make Shaqiri transfer to the giant Fenerbahce. 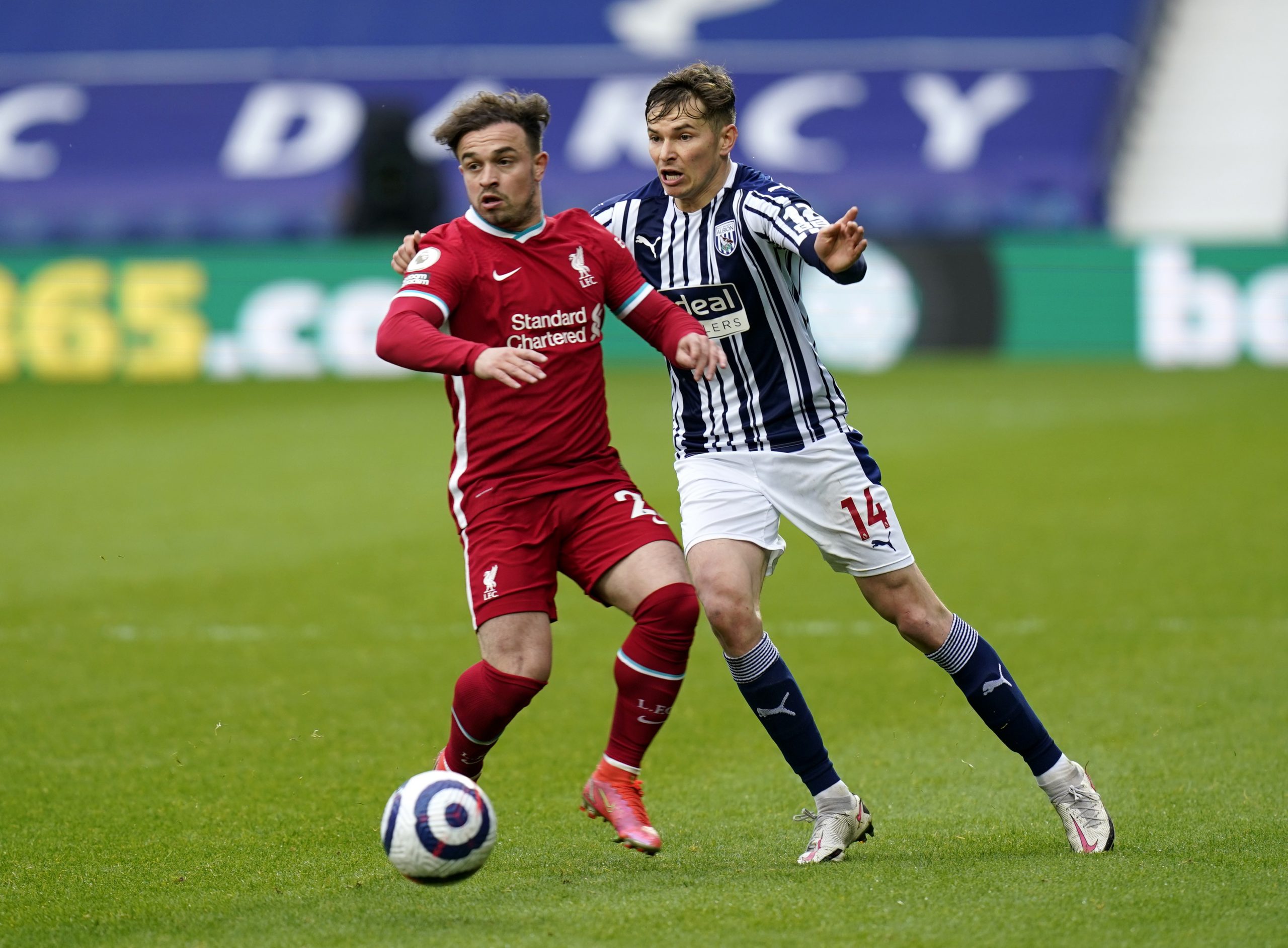 ‘Fotomachas described Xherdan as a big star of world football who will join Fener during the summer.

The newspaper in question even shows details from the agreement, where Shaqiri is expected to join Fener as a loan with the right to buy in the summer of 2022.

The 29-year-old from Gjilan this edition has appeared in 22 official matches with Liverpool where he has scored a goal and made four assists. 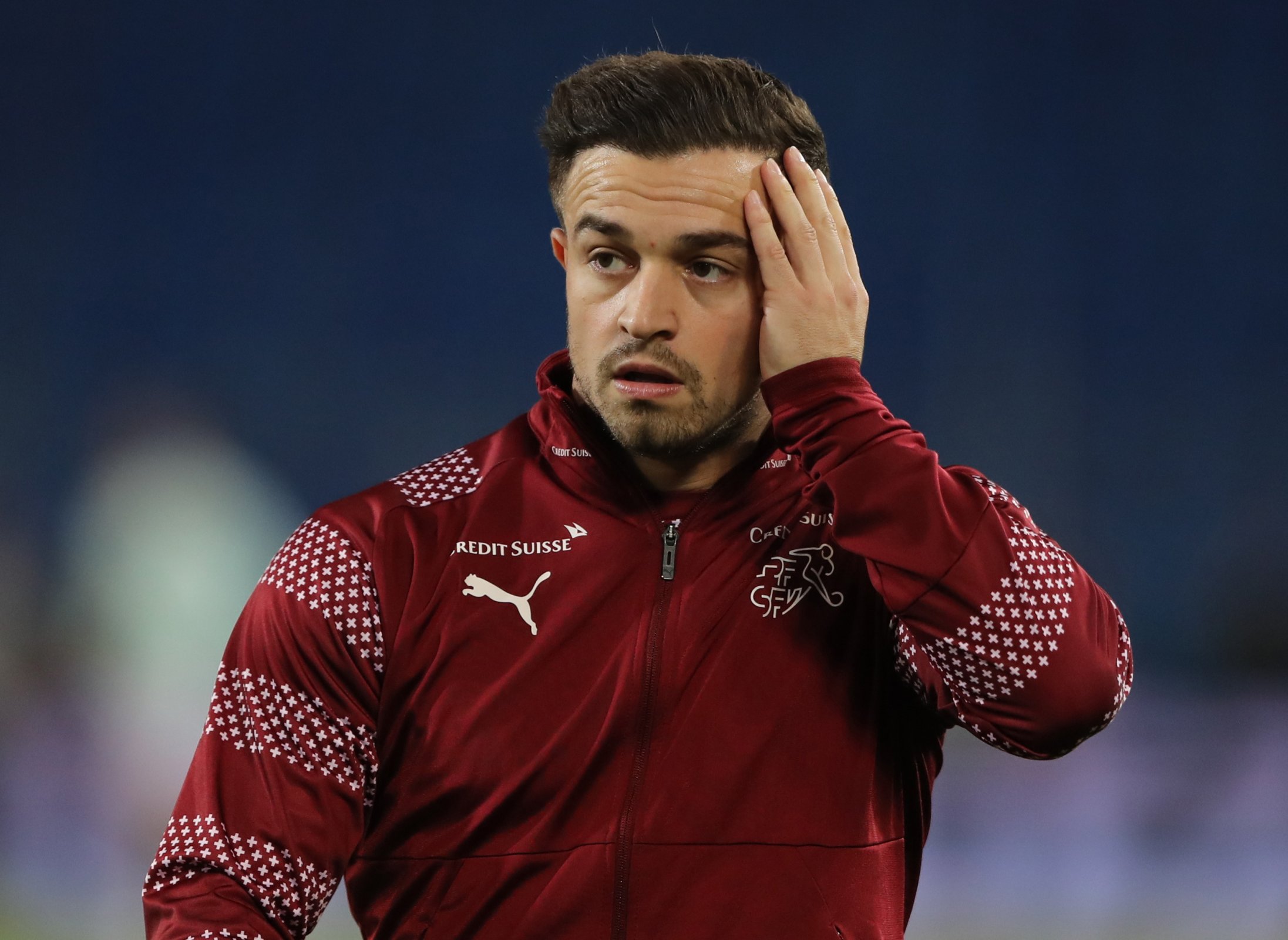 According to the media in question, in the race for Shaqiri is also the Arab giant Al Hilal, a team where stars such as Sebastian Giovinco, Bafetimbi Gomis, Luciano Vietto and Andre Carillo also play.

Anyway, the departure of the Albanian from Liverpool seems safe, but it remains to be seen where he will be transferred, although Fenerbahce is the favorite team to sign with him.