Real interest in Buffon, where will the legend go?

Legendary goalkeeper Gianluigi Buffon will part ways with Juventus for the second time, after the adventure he had two years ago with PSG. This time the division is definitive, at least in terms of being an active player.

But the “guardian” has not yet decided whether he will finally leave football or continue, even though he is 43 years old. In his words, it implies that for at least another year he will remain active.

Buffon stressed that a tempting offer would not mean “No”. And, this tempting offer could come from Real Madrid, as from Spain they reveal that Madrid are ready to transfer Buffon as the second goalkeeper after Courtois. 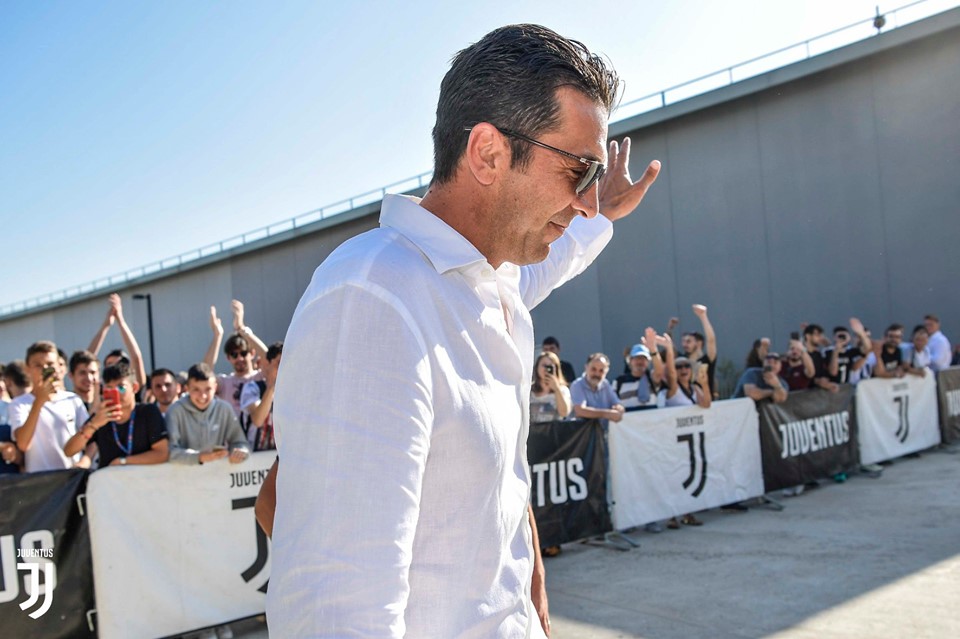 During the season he would have his chances especially in the King Cup. The veracity of the news remains to be understood, as it is rumored that Buffon could end up at Monza as well. Galliani has made the offer to be the starter.

Roma have also been interested, but it remains to be seen whether there is talk of a first or second goalkeeper, because Mourinho intends to approach his patriot Rui Patricio. If it were for the second goalkeeper, surely Buffon would choose Real Madrid, where he has the opportunity to add trophies to his career.

But the offers for Buffon do not end here, as the day before it was also Olympiacos. The Greek club, like Monza, approaches the role of head coach of the Italian legend. It remains to be seen what choice Buffon will make, when the market has just started. 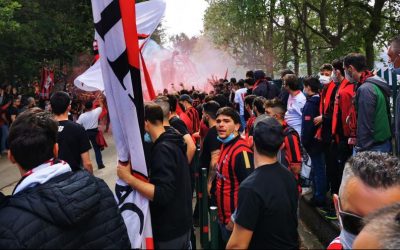 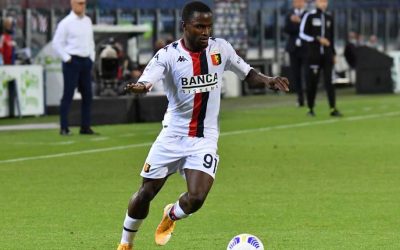