Photo of the day / After the strong clash, Meta shakes hands with Yuri Kim

The ceremony organized this Sunday in “Mother Teresa” square in the framework of the military exercise “Defender Europe 21”, brought together President Ilir Meta, US Ambassador Yuri Kim and Prime Minister Edi Rama.

After heavy clashes, the head of state shared a photo of him shaking hands with the ambassador.

We recall that on the eve of the general parliamentary elections of April 25, President Ilir Meta severely attacked the ambassador, accusing her of “interfering in the affairs of Albania.”

Yuri Kim stated a few days ago regarding this issue that her statements are the official position of the United States of America and not personal opinions.

On the other hand, Meta has opened a new war front, after yesterday he clashed with DASH for the non grata declaration of Sali Berisha. 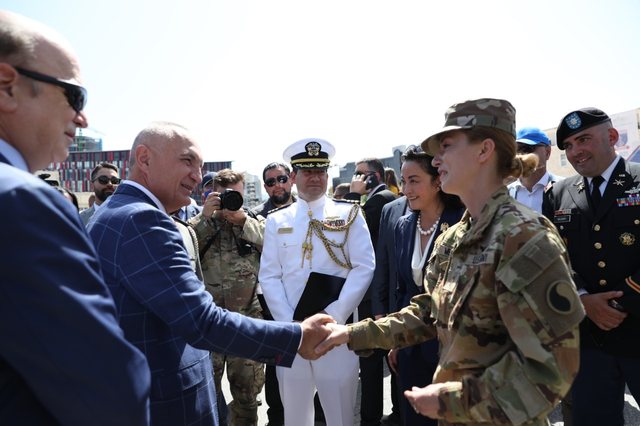 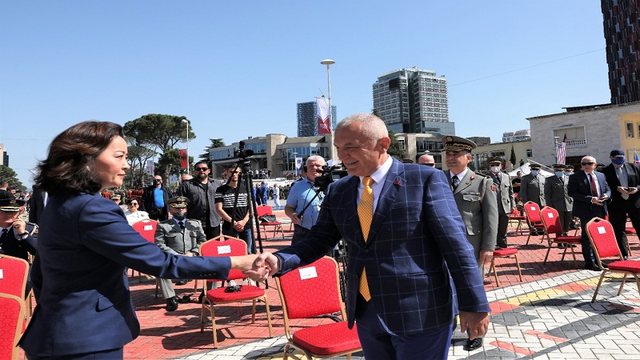 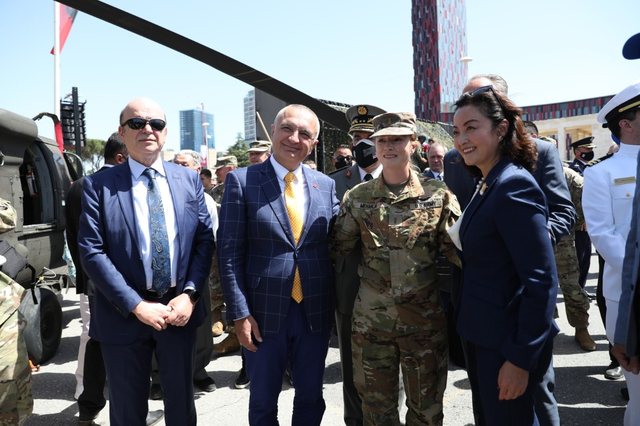 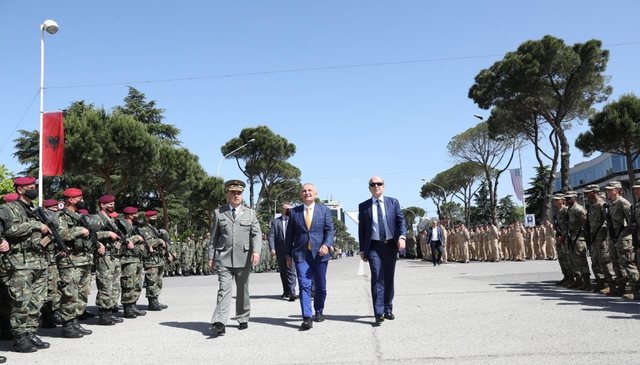